Honda just launched the new 2020 variant of Honda Civic, Turbo Oriel in Pakistan and the newly added modern specs are amazing. Read below a full review and price of Honda Civic - Turbo Oriel. 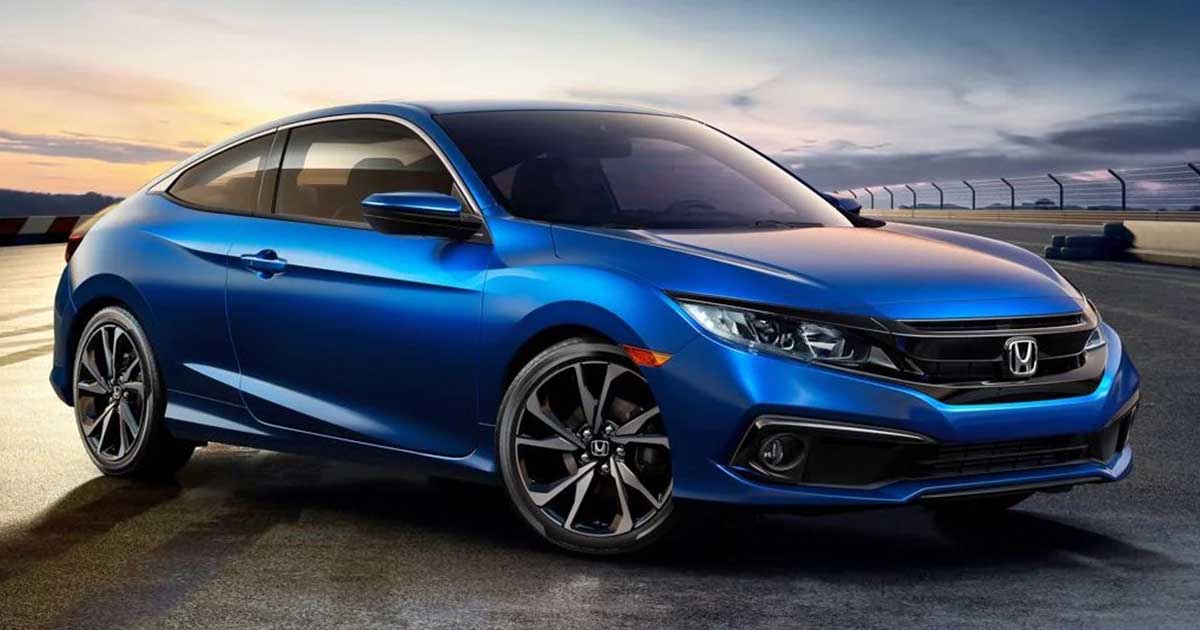 The Japanese car brand “Honda” has been Pakistan’s favorite with its elegantly designed cars. In the Pakistani car sales landscape, Honda has always been on top of the charts. Every year Honda comes up with innovative ideas for its new models and win over car enthusiasts’ hearts all over again.

Honda’s 2019 model of Civic created a buzz in the market with its beautifully shaped aerodynamic body that houses several modern gadgets. Its tail lights were especially the talk of the tech town. Honda Civic has always been the favorite not only for the customers but Honda itself. This model has been dubbed as the one which evolved Honda from a bike manufacturing company to “Car Producers”.

This year the company wanted to map new territories never explored before in Pakistani auto market. With its newly introduced 10th generation Honda Civic – Turbo Oriel, the Japanese brand has revolutionized the look and engine specs of its most famous model. The 2020 version of the Civic Oriel has just been released in Pakistan and booking of the car has already started.

The Honda Civic – Turbo Oriel, under its hood, has a powerhouse of 1.5 Liter i-VTEC engine coupled with a responsive continuously variable transmission (CVT), which can easily churn up 170 horsepower at 5500 RPM (Rotation per Minute) and produces 220 pounds of Torque at 1700 RPM.

Honda promises a great mileage with its fuel efficient engine technology and is equipped to meet the need of speedsters who like to test the limits of a car.

The company recommends unleaded 91RON oil for the car.

The car’s interior boasts some modern technology most cars from Honda’s competitor companies lack. The car is equipped with,

Honda has paid a special care towards making the ride as comfortable as it can be with its exquisite hi-grade interior having leather padded seats with eye pleasing twin stitching. AC ducts have been added at the rear end for the back seat passengers. A wide screen entertainment system added at the front that also serves as a navigation assistant. Auto air-conditioning system has also been added to the new Civic.

The new Turbo Oriel amplifies the already breath-taking aerodynamic body of Civic brand. Unlike its previous variant, Civic RS Turbo, which had 17 inch alloy wheels, this version boasts 16-inch alloy wheels. Halogen type bulb tail lights have been tweaked a bit to cater to the needs of the low back body.

The front grill of the body holds the Honda emblem and fog lights have been added the bottom end of front exterior. Turbo Ariel’s side mirrors have turn signals. At the back end trunk space has been widened to accommodate more luggage.

Can PTI afford a deal with Khadim Rizvi after SC judgment?

Are celebrities right to defend their absence from General Elections’18?