In the last week of December, PTI government defanged country’s National Accountability Bureau (NAB) through an ordinance. PM Khan’s explanation is that it was a difficult decision and had to be taken to give security to civil servants and business community, both of whom had bitterly complained against the harassment by the bureau.

Government would rather want NAB to focus on public office holders. There is much credibility in government’s public position; key civil servants were reluctant to take any kind of decision on the plea that any step they take to facilitate business even in good faith can be used against them as corruption.

Argument was that business activity and investments had suffered due to the fear of NAB. There were hardly any mourners on NAB’s funeral; opposition and its supporting media had always condemned NAB as a tool against political opponents and many independent analysts also believed that NAB was being used for “stage setting”.

Ironically, government of the day had no control over NAB; theoretically it was an autonomous institution, but few believed that its direction was not political or being set from somewhere. In recent weeks, Chairman NAB had started hinting on media that “direction of his agency” may be changing – creating impressions that NAB may be used to destabilize the current government. 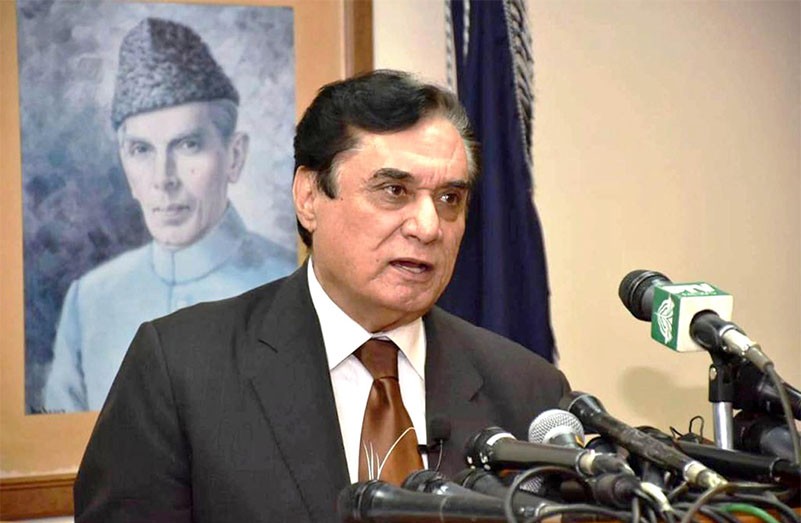 Now the government wants NAB to focus only on public office holders. But the demise of NAB has happened at a time when most high-profile public office holders, of the “Ancien Regime”, had already obtained bails from courts on medical and technical grounds. In Pakistan when accused facing corruption charges get bailed out then it is considered an end of cases against them.

So, for all practical purposes we can argue that at the start of 2020, Pakistan’s “Age of Accountability” has finally come to an “inglorious end”. How this will ultimately affect the political narrative of PTI that had campaigned singularly on the shrill slogans and promises of accountability remains to be seen.

On economic front, at year-end US $ was stabilizing and adjusting downwards against Rupee, auto industry was exhibiting signs of recovery, urea sales were record high and Karachi stock exchange was bouncing upwards. However, it is as yet difficult to say if year 2020 will be another year where Pakistan will be merely struggling for economic stability or country will experience some growth and job creation.

PTI government now desperately needs to disseminate news of rising manufactures and exports, new jobs and housing units for it cannot spend another 12 months telling public on TV channels and media briefings that previous governments had given us a bad deal. Dr. Kamal Monnoo’s piece and Maheen Rehman’s interview, (CEO Alfalah Investment Management) in this current issue, will be interesting reads in this regard.

Launch of “Largest Skill Development Program” by the National Vocational and Technical Training Commission (NAVTTC) is another feature you must read through. Economy is a definitely continuing headache for the Khan government, but now its challenges are multiplying.

The manner in which Supreme Court, under outgoing Chief Justice Asif Saeed Khosa, dealt with the issue of the extension of Army Chief and a special court awarded death sentence to ex-president, Gen. Musharraf (with infamous para-66) has created the impression that government will get a difficult time from superior judiciary in 2020.

Justice Khosa effectively weakened the writ of an elected government, and while opposition parties appear willing to support an amendment in Army Act to facilitate extension of the Army Chief the moral authority of executive (read PM) is much reduced, leverage of opposition has suddenly increased – and this may have political implications.

While judiciary appears, hell-bent on telling government on how to govern the country, its abysmal silence on growing violence by rogue lawyers against society remains problematic. In December, hundreds of lawyers attacked and ransacked Punjab Institute of Cardiology in Lahore leading to 3 or 4 deaths during the mayhem.

Instead of condemning them, most Bar Associations took a stand for them, a judge in Lahore refused giving arrested lawyers on remand to police for investigations and superior judiciary, usually fond of suo-moto notices, remained mum. Most of the lawyers quickly obtained bail and matter was hushed up – though not without raising awkward questions about the nexus between bar and the bench.

This is something that has been addressed in depth by a gifted legal mind, Hassan Aslam Shad, in the current issue. If domestic politics looks uncertain, then regional challenges have also multiplied. India appears to be getting deeper into an ideological mess created by right wing ruling party, BJP of Narendra Modi, that is effectively the electoral face of RSS the extremist ideology that killed India’s founding father, Mahatma Gandhi, on Jan 30, 1948.

After the unilateral abrogation of Kashmir’s special status and turning a state into a union territory, Modi government went on provoking Indian Muslims through its controversial “Citizenship Amended Act (CAA) and National Register of Citizens (NRC). Dozens have died and hundreds injured and arrested in the countrywide protests that still continue after three weeks.

In this issue we examine the unravelling of ‘Gandhi’s multi-religious India” and raise the question if Mahatma’s vision, of “One Indian Nation”, was essentially flawed? Tensions between the US (and its Arab allies) and Iran continue to rise, which may affect the peace process in Afghanistan in which Pakistan has invested lots of sincere effort. 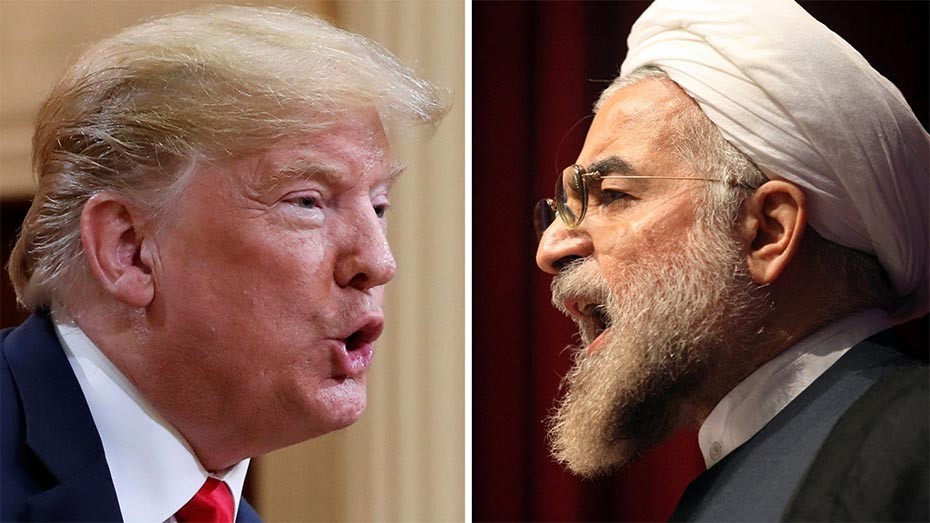 Pakistan’s hopes of helping create a new progressive bloc in Muslim world along with Turkey and Malaysia got a rude reversal when Prime Minister Imran Khan and his foreign minister could not even attend the Kuala Lumpur Summit organized by Dr. Mahatir Mohmmad – because of intense displeasure of Saudi Arabia and UAE.

Our detailed discussion with Sohail Mahmood, Pakistan’s Foreign Secretary may help to make sense of country’s foreign policy challenges from Kashmir to wider world. Amidst these savoury details we have something positive to share. This is Global Village Space Magazine’s 25th issue in your hands.

Print publications are facing a difficult time in Pakistan and recent months have seen the closure of prestigious magazines like Herald and Newsline, but our journey continues. In last two years, GVS Magazine’s online edition and related News site have been read more than 48 million times – a full 55% of our readership exists outside Pakistan with United States, India, UK and GCC countries (Saudi Arabia, UAE and Qatar) emerging as major centres of readership.

We have been able to create a global community of more than 6 million dedicated followers that keeps on reading us on daily and weekly basis – this is no mean achievement for a publication that started its journey from a storeroom in a house in Islamabad. GVS’s goal is to present an accurate description of Pakistan’s politics, business and society and given our diverse content and growing readership most agree that we are doing a good job.

Yet, Pakistan’s corporate sector which remains our financial lifeline is not much impressed by the “written word”, country’s media is fast becoming an “audio-visual market” where most news in the form of video clips (and As Forwarded) are distributed through WhatsApp and businesses are reluctant to support print and online publications – we hope this trend may change through our unique struggle – for a written Pakistani perspective.

Almost 1,000 migrant kids separated by Trump still not back with family