Pakistan’s Unusual and Unprecedented Food Inflation – What is driving it?

Dr. Kamal Monnoo, a public policy expert and a businessman wonders if IMF’s rationale of reining in inflation in Pakistan through high interest rates makes much sense? Monnoo argues that IMF’s model is derived from western markets where public relies upon housing mortgage and credit for all consumption but does not make much sense for a cash-driven Pakistan.

Let’s try and analyze what exactly is causing the current economic impasse: rising unemployment coupled with un-tame able inflation, especially in food items? Surprisingly, the answer is quite simple: Flawed policy framework coupled with rather poor economic management. South Asia in general and Pakistan in particular, have their own peculiar economic limitations and anyone who thinks these can be addressed by standard western tools, only ends up exacerbating the situation.

Without creating further drama on how difficult things stand today for businesses and public at large, let’s try and analyze what exactly is causing the current economic impasse: rising unemployment coupled with un-tame able inflation, especially in food items? Surprisingly, the answer is quite simple: Flawed policy framework coupled with rather poor economic management. 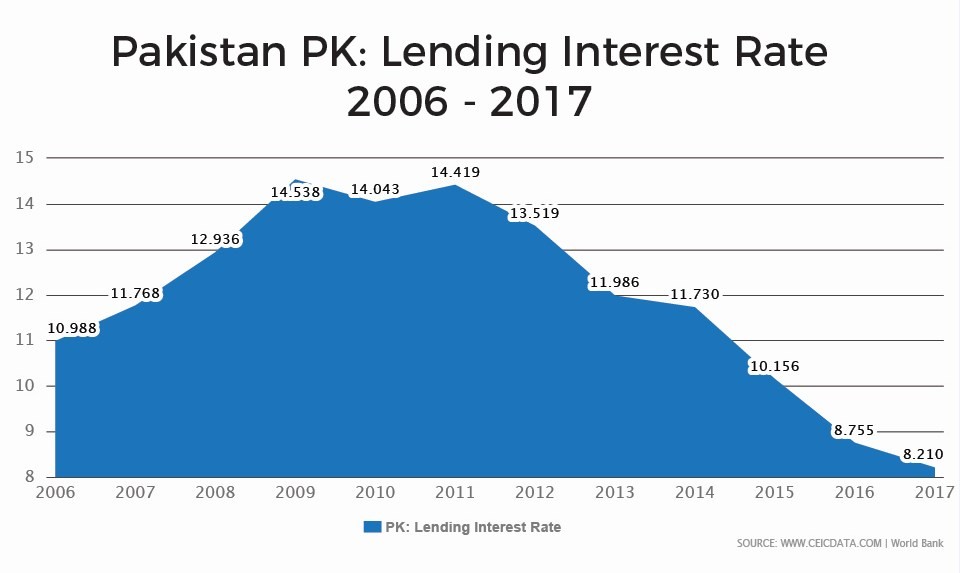 South Asia in general and Pakistan in particular, have their own peculiar economic limitations and anyone who thinks these can be addressed by standard western tools, only ends up exacerbating the situation. Little wonder that the present economic team having little domestic work experience and scant local stakes has fallen prey to this very trap. 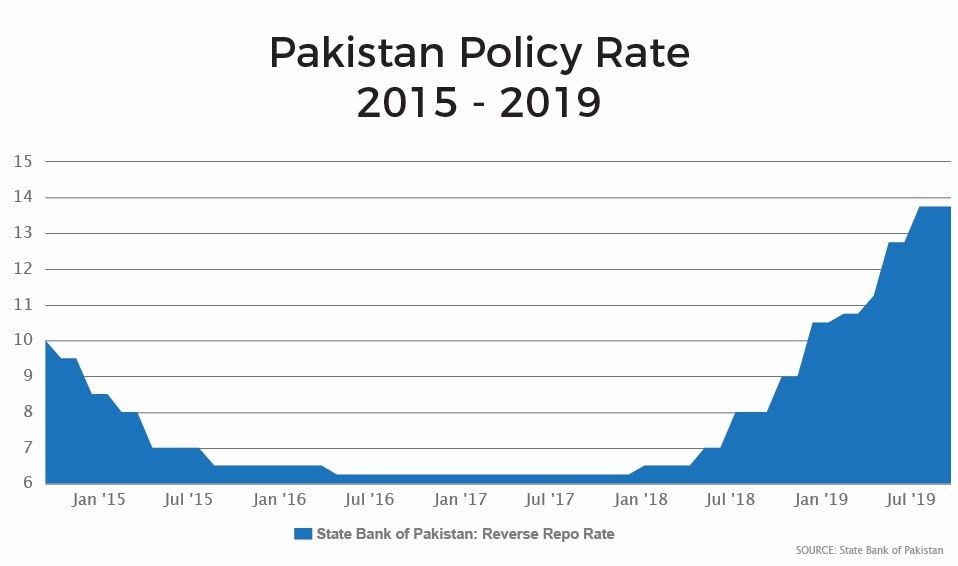 Food inflation, particularly in rural areas, touched 25% last month, something that is unprecedented in Pakistan’s economic history not only in terms of the inflation percentile, but also in surprisingly marking a relatively higher threshold of food insecurity in rural areas than in the urban areas – historically the reverse used to be the case: urban population instead was considered more vulnerable to food scarcity challenges and essentials supply chain disruptions.

This in-turn points to two deeper rooted problems: First, that small farming in Pakistan’s rural areas is collapsing much faster than larger farming, since the smaller farmers generally tend to sell a big chunk of their produce closer to home and a scarcity situation in rural supplies depicts that the small farmers have suffered more.

Second, the high interest rate largely considered to be a monetary tool (to curb inflation) in the urban areas is now suddenly also stoking inflation in the rural areas in a significant way – Reason: Despite not largely being in the main formal/banking borrowing framework, the informal or the undocumented sector (quite large in rural areas) somehow tends to benchmark the official discount rate in setting its own non-banking market credit rates and its new inflated profitability targets.

By one estimate the informal lending/credit rate in the last 9 months has risen from 2% to nearly 3.50% per month. As the rural trickle-supply shrinks and the operational costs mount, coupled with administrative failures to protect the interests of the small farmer, these developments somewhere down the line invariably take the shape of shortages and artificial price hikes. However, even more importantly, what one needs to understand is that as the rural economy stutters, so does industrial growth. 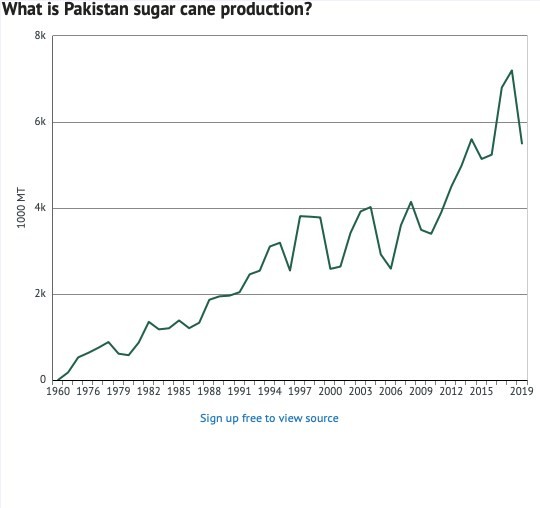 Over the last few years industrial growth has mainly come from the new evolving rural consumption (Motorcycles; Beverages; FMCG; Automobiles; Basic household appliances like refrigerators, televisions, etc.) and with such high inflation almost eroding the entire disposable income of an average rural household the breaks have already been applied on all types of growth, e.g. manufacturing, service, luxury and sadly in investment to seek higher & value-added yields. It seems that the state here is its own worst enemy. Meaning, the monetary tool it is using to supposedly control damage is in fact causing the most damage itself.

Not only is it draining the national exchequer’s own precious fiscal resources – Around 60% of revenue collection is blown away in debt servicing owing to such a high interest rate (the government itself happens to be the largest borrower), but also an unrealistically high interest rate cost is rapidly eroding competitiveness, a phenomenon beginning to reflect in once again declining exports and re-emerging imports! Also, when it comes to cost of doing business, we seem to be swimming against the tide in the context of South Asian dynamics. 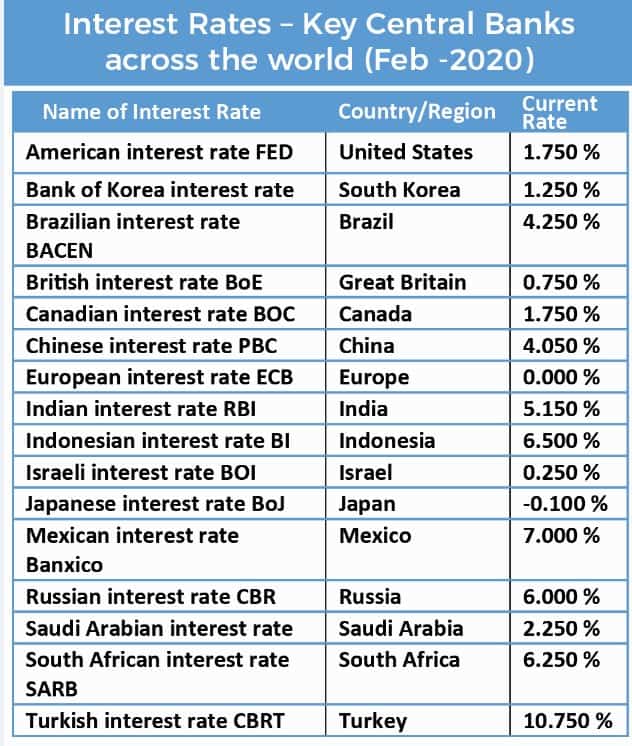 Pakistan over the last 12 months tops the chart amongst South Asian countries in terms of new or enhanced tax levies and comparative borrowing rates. A cursory look around us, and one notices that unlike the SBP, the Reserve Bank of India takes an opposite view.

Bangladesh has followed suit and has a discount rate of 5%. Meanwhile, the Indian government to combat a looming recession has announced a slew of helping measures including: $20 billion in tax cuts to companies; slashing/subsidizing energy and power tariffs for the companies by nearly 10% while promising that even more will be considered going forward in 2020; consciously forcing the banks to spur lending to the private sector, especially the SMEs and start-ups; and by announcing India’s biggest ever privatization drive in more than 15 years.

Read more: Future is ‘Made in Pakistan’: Chairman Board of Investment Zubair Gilani

And again, Bangladesh, also not to be left behind, has gone even one step further in each of these steps (as it has in the case of the discount rate by maintaining it lower than the Indian rate) to ensure that its economy keeps up the growth momentum at around 7.30%.

The other area where the government has faltered mainly to some controversial and poor human resource choices is in food’s supply-chain management. A Management-101 lesson will tell you that as upheaval (like the one we are witnessing in shape of the current interest rate) and uncertainty (on policy framework per se given the never ending spike in taxes) creeps into revenue drives, businesses invariably respond by invoking the preemptive, albeit short-sighted, survival mechanism based on price increases – And this then kicks in a vicious cycle of stubborn inflation fueled through supply side pressures. 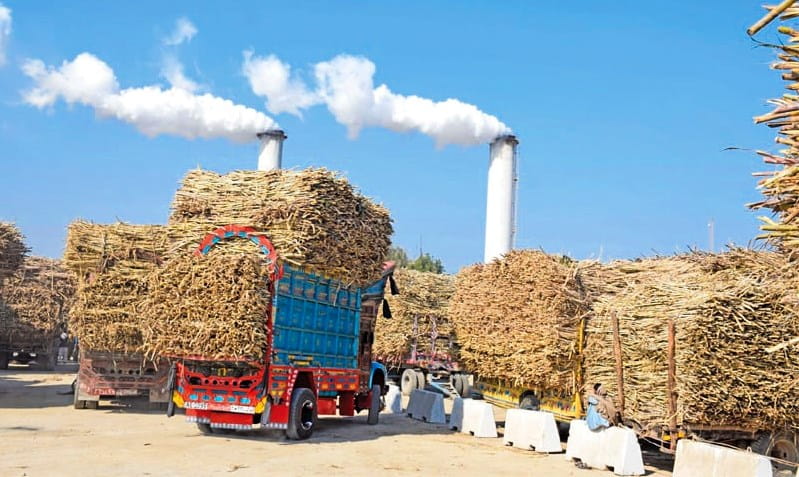 Moreover, it belies any logic, as to why our traditional buffer-stock levels of essentials like wheat and sugar were unnecessarily tampered with, by the economic managers! The importance of Granary management is something that dates back to times even before Christ. The biblical story of Joseph in essence revolves around management of maintaining an ever-normal granary inventory in Egypt, an event, which was sparked by the Pharaoh’s dream where he dreamt of a cycle of 7 months of good crop followed by 7 months of famine.

A buffer stock scheme, as we know, is in effect an attempt to use commodity storage for the purposes of stabilizing food supply chain for the masses. The strategy is to either store the commodity for rainy days or otherwise manage its flow in the market in a way that prices remain stable. The scheme also tries to ensure that domestic food (when not surplus) is kept out of the range for other countries to purchase so that there are no shortages at home. 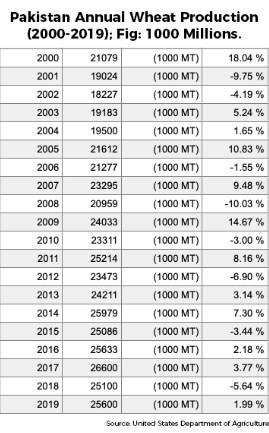 In comparison, we took the reverse direction. Our action makes no sense, because if we were indeed only carrying a wheat stock of around 28 million tons, then the figure in comparison to per capita Chines & Indian stocks does not seem to be high enough to merit its exports; and that too at the cost of compromising national food security? In modern day world, supply chain management forms the key to economic success.

Read more: Implementation of Axle Load Limit Regime: When and How?

Dr Kamal Monnoo is a political analyst. He is honorary consul general of the Czech Republic in Punjab and a member Board of Governors of Islamabad Policy Research Institute. He is author of two books ‘A Study of WTO’, and ‘Economic Management in Pakistan.’ He can be reached at: kamal. monnoo@gmail.com.

From problems to ‘problematic’ projects