Powerful above the law: making the case for all the Uzmas

Verbal and physical abuse, incitement of sexual assault, and criminal trespass onto the actresses’ property, all videotaped and broadcasted on social media, was so readily discarded by the policing authorities, dubbed as “it’s not what it looks like” situation. 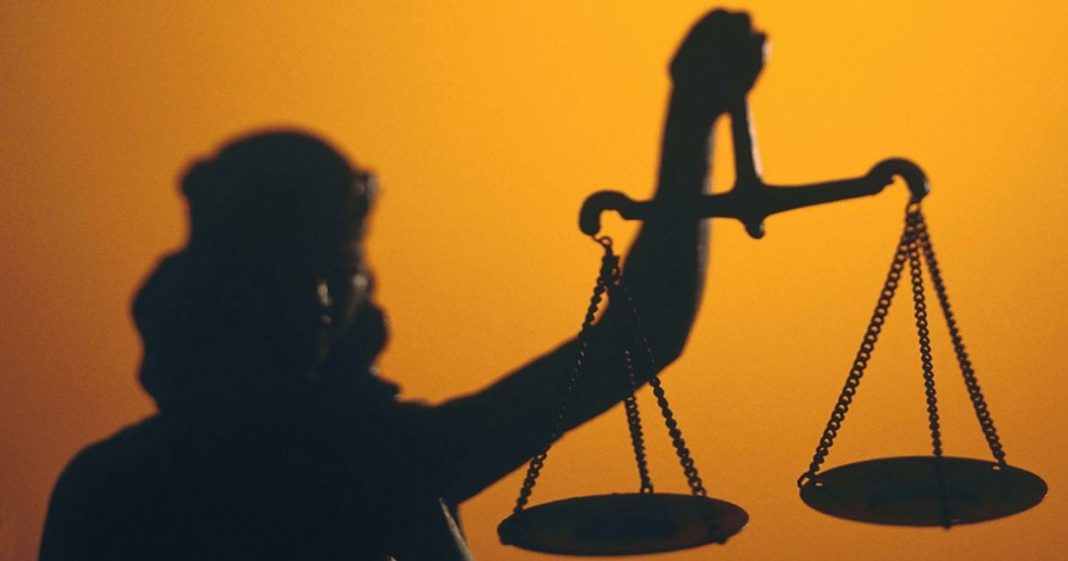 The maxim, “A man’s house is his castle” is one of the oldest and most deeply rooted principles in post-modern jurisprudence. The importance of protecting private property against unlawful intrusions is clear and strongly embedded in various constitutions around the globe. The saying also finds a place in the Pakistani legal system by way of Article 14(1) of the Pakistani Constitution which safeguards the dignity of man and privacy of home.

In addition, the Pakistan Penal Code recognizes criminal trespass as a serious offence which can be punishable with life-imprisonment in certain cases. However, the sanctity of home is often infringed in Pakistan, where these laws only matter so long as they serve the purpose of rich capitalists or those in power.

On May 24, the two daughters of Pakistani property tycoon Malik Riaz, along with Amina Usman Malik (wife of the son of Riaz’s sister-in-law), fifteen armed men, and three other women illegally stormed a house in Defence Housing Authority. They assaulted the actress Uzma Khan and her sister Huma Khan. Video clips showing violence carried out by the daughters of one of the richest men in Pakistan had sparked outrage and calls for justice poured in on social media.

This is to announce that we are disassociating from #UzmaKhan case.I understand the reasons of any settlement by two aggrieved women in a rigged system,my conscience doesn’t allow me to be part of any of that,even in a professional capacity.
Struggle against lawlessness continues

Subsequently, the actress registered an FIR against the abovementioned, amidst rumours of a hefty settlement between the two parties, Ms. Uzma Khan retracted her FIR and deemed the whole instance as one big “misunderstanding”.

This reminds me of what George Orwell wrote in his book Animal Farm, something that became one of the most significant political statements of all time; “All animals are equal, but some animals are more equal than others…” Perhaps the same applies to Pakistan where might is right is the order of the day and those with money can easily make a mockery out of the legal system. One wonders how verbal and physical abuse, incitement of sexual assault, and criminal trespass onto the actresses’ property, all videotaped and broadcasted on social media, can be so readily discarded by the policing authorities, and be dubbed as “it’s not what it looks like” situation.

The social media activists and keen spectators may let go of this incident as just another Lollywood scandal but we all know that there is a much larger debate at play here — the privileged doing whatever they want and getting away with it.

From the lens of the law, we as a society cannot by any means, normalize ourselves to such a precedent, where those breaking and entering into private property can escape scot-free. If all men and women started following their impulses of hatred, and began carrying out acts of aggression without punishment, society would soon disintegrate.

Unfortunately, there is a growing possibility of this type of lawlessness in our country. Hence, it needs to be adequately addressed by the executive and judicial organs of the state. Let alone the acts of violence committed in this case, the sanctity of a person’s home alone is enough understood as the foundation of all rights and was supposed to be the reason for law — as John Locke had written, the reason we formed the society in the first place was for the mutual protection of our rights to the property.

Pakistan has become a playground for violence against the poor and helpless. There is an ongoing struggle of bringing disproportionate parties to the end of litigation. A struggle of bargaining power. One thing is certain though, that any time an Uzma takes up a case against a Malik Riaz in this country — one thing leads to the other behind closed doors, and the efforts of pursuing justice by the aggrieved party become redundant. The victim ultimately has to succumb to the pressures being exerted by the stronger party, and that in itself is a colossal failure on part of our system.

Read more: Fault in our Society: Empower the women

Until and unless the state and its institutions can extend equal justice for Uzmas and the kin of Malik Riaz alike, Pakistan will remain a safe haven for lawlessness. One of the fundamental principles of the rule of law is that all persons within a state, should be bound by and entitled to the benefit of laws of the land — and until Pakistan can punish perpetrators who infringe the sanctity of the home and hearth, no matter how influential they are — it shall remain a country straying from the rule of law.

Maneha Tariq is a lawyer; graduated from Lahore University of Management Sciences (LUMS) with BA- LLB. She is interested in Constitutional Law and the intersection between Law & Economics. She previously worked for publications such as Courting the Law and the Lums Law Journal. She tweets @Maneha7. The views expressed in this article are the author’s own and do not necessarily reflect Global Village Space’s editorial policy.