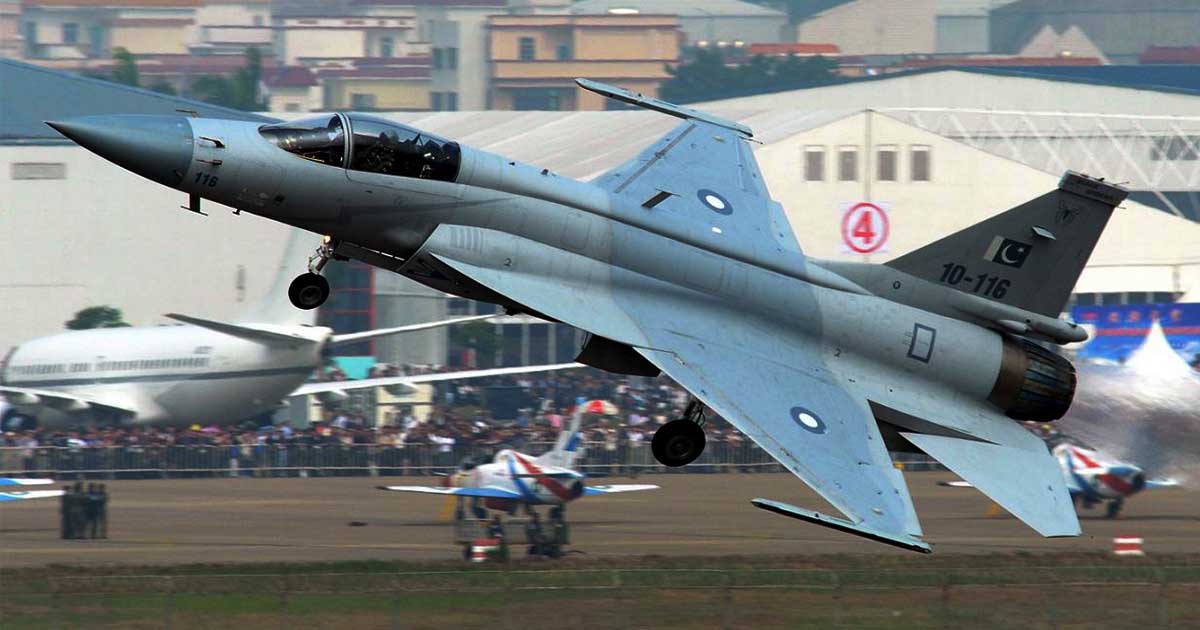 Yesterday Pakistan Foreign Office issued a detailed Press Release which I have posted on this Facebook Page. (and just posted on the other Profile Page a few minutes ago, so do read it carefully). There are many things that surprise but one thing bothers me a lot, and that is if American copters took 20-25 minutes flying in from Afghan border to Abottabad and then another 40 minutes in operation and then another 20 minutes in flying back..then why the Pakistani Aid Defense never appeared? I am not saying that we would have necessarily engaged them in a firefight but had we challenged them or demanded IFF (Identify Friend or Foe) then at least they would have the need to identify themselves at the highest level…which would be the SOP for all such interactions…but we are told is that Americans told our side after they had successfully left, which makes it around 1 hour and 20 minutes?

There are many things that surprise but one thing bothers me a lot, and that is if American copters took 20-25 minutes flying in from Afghan border to Abottabad and then another 40 minutes in operation and then another 20 minutes in flying back..then why the Pakistani Aid Defense never appeared?

Just add the flight in, fighting and then flying out…so what does it mean? either we had a tactical understanding that you can do it and we won’t react? or else we are totally totally incompetent that four helicopters and around 79 or 90 military personnel conducted an operation deep inside our territory and we did not know till the end? (I am also intrigued by the 100% agreement among Obama’s team and the Pakistani military that Pakistanis knew nothing, in fact both sides are competing against each other to insist on this, in a way supporting each other, though from opposite angles).

Anyway moving ahead, I am worried because we don’t waste any opportunity saying that we are a Nuclear country and our nukes are safe…and so on…but when a challenge to our Air Defense arose we have not demonstrated any presence or will at all… the Foreign Office Press Release of 3rd May mentions Pakistan scrambling its jets but the explanation is very very unconvincing… I raised this point in Talat’s program yesterday Once again I am not suggesting at all that we would have engaged them in a fight, I am sure such a commando force, (US Navy Seals) whose activity on ground was being watched by the US President and Secretary of State, would have powerful backing from the US Jets somewhere up, a few minutes away..but I am only asking is that PAF had to show some presence at some stage? …What is the meaning of their not being on scene? were they told not to interfere? not to even appear? or they were so slow and incompetent that they take hours in moving up and reacting? What is their reaction time? in 2009 when Indian jets violated Pakistani space for few minutes PAF did show a reaction, why not this time for an intervention lasting One hour and 20 minutes? Am I asking a rational question? do you see my point?.. don’t we need answer from Gen Kiyani and Air Chief? they better explain us what is happening? As citizens and tax payers of Pakistan we need answers..??

Next articleMedia meets the senior military & intelligence officials & this is what we learnt?

25 September 2021
Next articleMedia meets the senior military & intelligence officials & this is what we learnt?

How PTI won its seats in KPK? : Moeed Pirzada