Pakistan passing the resolution of publically hanging the child molesters is a sign that Pakistan is serious to protect its children, but this move has stirred a backlash directed towards Pakistan. Why is such a fuss? What are the other methods of execution Pakistan could go for? Will Pakistan go for any other option?

Under PTI, the National Assembly of Pakistan recently passed a resolution allowing the public executions of the convicts in minor rape and murder cases. The resolution was presented by the Federal Minister for Parliamentary Affairs, Ali Muhammad Khan in the wake of a recent streak of events that led to several children molested and even murdered.

The resolution met criticism not only from the Opposition party who thinks this would blur the line between animals and humans but from two of his own party members; Ch. Fawad Federal Minister for Science & Technology & Shireen Mazari Federal Minister for Human Rights.

The suffering class, public, had some other views. “Executing the culprit is inhumane and barbaric, and raping a child and murdering her/him is not” was the most commonly asked question. People wanted the implementation of the resolution at all costs.

But what is so inhumane about it? Has it never been done before? How is a death sentence carried out in other countries? The world has seen events like Nazi concentration camps and dialing it down to genocides in various countries, what method of execution was used then? These several questions irk the minds of Pakistanis nowadays.

The question is “Why all the fuss?” GVS provides a complete list of different methods of execution used all over the world. Ranging from hanging to a Nazi introduced gas chamber, death as a punishment never came easy. 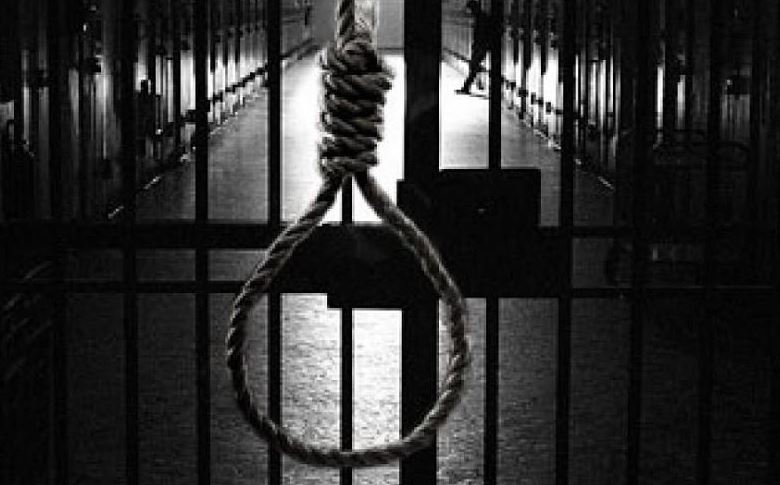 A noose around the neck, suspended midair, people (concerned) watching, yes, not a very noble way to go. In 2018 alone, Amnesty International recorded 690 executions in 20 countries. This saw a major drop of 35% from 2017 when the number was 993.

China leads in the number of people executed per year, closely followed by Iran, Saudi Arabia, Vietnam, and Iraq – in that order.

Many countries have altogether banned the executions by hanging punishment while international human rights organizations strive for a complete global ban on the act of hanging till death.

While Pakistan mulls over bringing the public death penalty back in the fold, Saudi Arabia, Somalia, North Korea, and Iran practice it openly. Public hanging is not commonly practiced in all these countries for every convict but reserved for the ones whose acts demand a strict punishment.

Pakistan’s National Assembly passed a resolution of publically hanging the ones convicted in the cases of child molestation and murder. While national & international human rights organizations have been actively working to get the punishment of execution abolished from the country, it seems to be going nowhere in the near future. 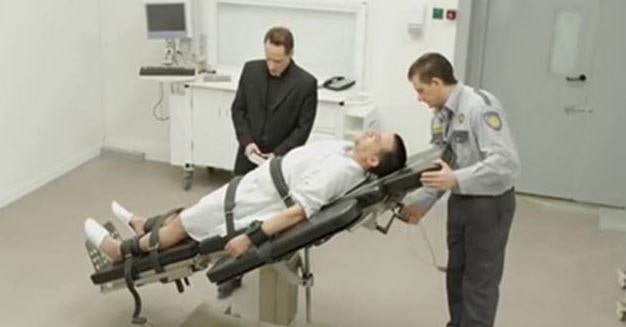 Considered one of the most humane ways to impart capital punishment, death by lethal injection is mostly carried out in the United States. A solution of deadly chemicals is injected into the one on the death row causing rapid death. Several other states have also been known to use lethal injection to carry out the capital punishment sentence. Most prominent among them are China and Vietnam.

Pharmaceutical corporations in the United States banned the supply of drugs used in the execution due to a controversy on the federal level. “We make our products to enhance and save the lives of the patients we serve, not to kill them,” a senior representative of a famous pharmaceutical company told.

This method is most commonly used in the States because the Supreme Court of Nebraska ruled out “Death by electrocution” as “unusual and cruel punishment”. 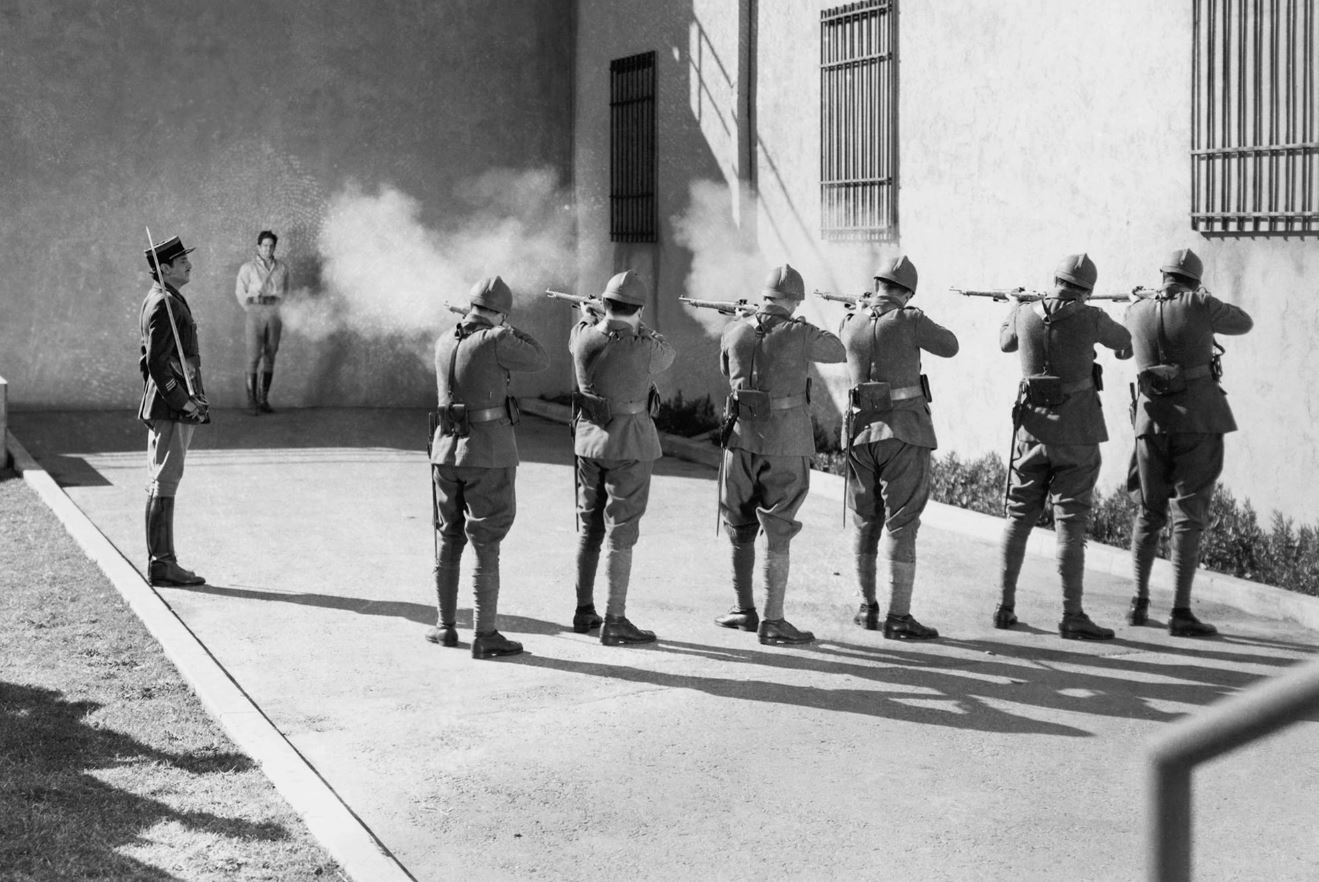 Shot in the chest by 12 armed men and if you survive, 1 bullet in the head by the commander of the executioners or on his orders, yes, another one of the humane ways to die. In Indonesia, firing squads are the most common ways of execution. Many countries other than Indonesia follows this technique for execution. Some are Saudi Arabia, China, Somalia, Yemen, Taiwan, and North Korea also carry out firing squad. 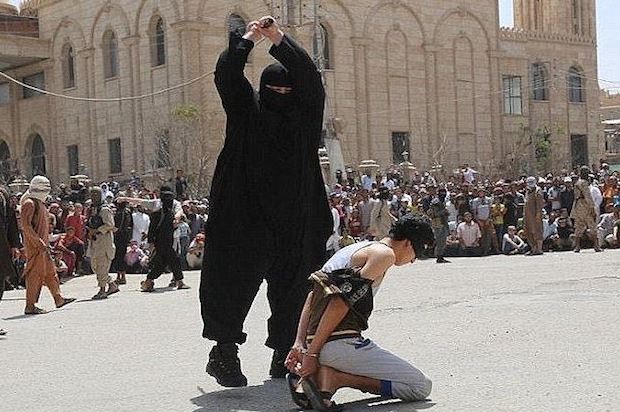 Saudi Arabia is the only country in the world that carries out executions by beheading. These are usually public executions and in a public spot. The culprit is blindfolded and on his knees before the executioner who carries out the execution with a long sword.

Figures say that the Kingdom carried out 149 executions by beheading in 2018. Authorities usually carry out the sentence by beheading but occasionally may also execute by shooting.

The executioner’s sword is named “Sulthan”.

Saudi Arabia has a criminal justice system based on a hardline and literal form of Shari’ah reflecting a particular state-sanctioned interpretation of Islam. 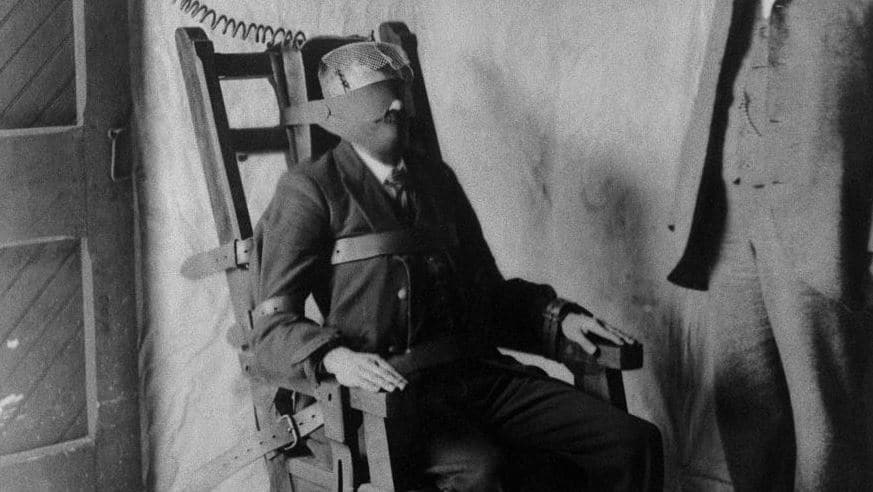 Along with the lethal injection method, electrocution was the most commonly used and famous method of execution in the United States. The convict is strapped to a chair that is connected to a power source. When the executioner signs, high voltage electric current is passed through the metallic chair killing the person sitting on it.

This process takes out 3 minutes and is commonly witnessed by the execution party, relatives and the concerned people who the crime was carried out against.

This method is carried out in various countries but gained notoriety for its improper use by the Nazi forces in the concentration camps. It is not commonly practiced even when it was considered one of the humane ways anyone was executed.

The convict is brought to a sealed gas chamber and strapped to a chair in the middle of the room and then filled with dangerous Hydrogen Cyanide gas instantly killing the convict. This method gained notoriety because of its use during the Holocaust.

While death by legal injection is commonly called the most humane way of execution, its public execution by hanging that bears the brunt. But, the point of the execution is “Making a point”.

Doesn’t such heinous crimes as raping a child and murdering him/her merit a public solution that everyone knows whats the punishment? The basic aim is to instill fear, if we find humane ways to do it, will it be possible to contain such crimes?