"Youm-i-Takbeer"/ “Day of Greatness ” was a strategic response to India’s nuclear tests of 'Operation Shakti'. Pakistan's nuclear tests of 28th May reassures the role of nuclear weapons as a deterrent and maintain regional peace and crisis stability in South Asia. 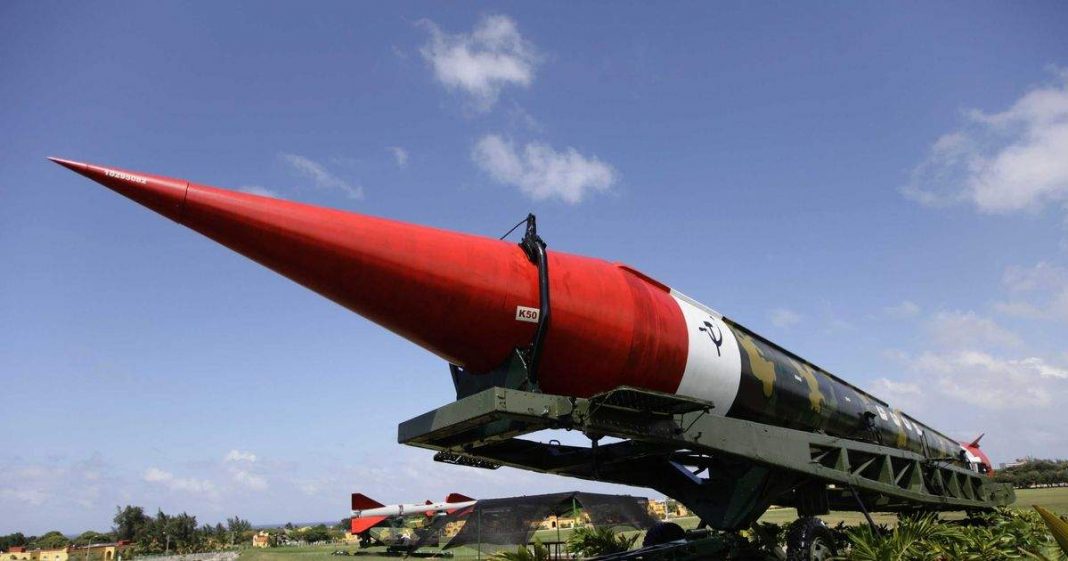 The year 1998 was historic and fateful for Pakistan and South Asia. On the 28th and 30th of May in 1998, Pakistan successfully conducted six nuclear explosions and marked the day as “Youm-i-Takbeer”/ “Day of Greatness.”

It was a strategic response to India’s nuclear tests of ‘Operation Shakti’ held on May 11 and 13 the same year which changed the strategic outlook of South Asia. The Indian nuclear tests left no choice for Pakistan other than to restore its national security interests and acquire its own nuclear capability.

As of May 1998, a deterrence situation is persisting between the two nuclear neighbours in which both are dissuaded from taking actions that might aggravate and lead a potential crisis situation to a full-scale conflict/war.

Historically, both India and Pakistan have had hostile bilateral relations for more than fifty years. They have experienced a very deadly partition and three major wars. Since that momentous occurrence of the nuclear testing episode by both India and Pakistan, the regional strategic dynamics of South Asia changed forever.

By conducting its own tests, Pakistan assured the restoration in strategic parity with India, which has a considerable conventional superiority vis-à-vis Pakistan.

As of May 1998, a deterrence situation is persisting between the two nuclear neighbours in which both are dissuaded from taking actions that might aggravate and lead a potential crisis situation to a full-scale conflict/war. Fortunately, the reality of nuclear capability in South Asia is deterring risky provocations and is capable enough to avert irreversible consequences for the region and the world.

South Asian strategic stability has been constantly under stress, but the nature and scale of these challenges have never been greater than they are now. Ever since nuclear testing, a number of factors have been distressing deterrence protocols. Primary ones being India’s aggressive policies, belligerent actions, and massive arms development.

India has harboured a three-decade-old obsession to wage a limited conventional war on Pakistan; From Brasstack to Cold Start Doctrine, limited strikes to surgical strikes.

India’s pursuit of aggressive policies in the form of rising Indian Hindu extremism not only at political but at a military level as well. As it is leading to horrendous outcomes for Indian state and region at large. Specifically, line of control violations and its policies towards Kashmir which is a long time disputed territory between India and Pakistan.

Indian strategic goals and its attempts to diplomatically isolating, politically destabilizing, economically and militarily threatening Pakistan are causal factors to disrupt deterrence protocols without taking account of unimaginable consequences for South Asia. The recent Pulwama crisis episode leads to the attention of the world and prompted a need to reassess the set rhetoric on the dynamics of crisis stability and patterns of escalation control in South Asia.

Additionally, India has harboured a three-decade-old obsession to wage a limited conventional war on Pakistan; From Brasstack to Cold Start Doctrine, limited strikes to surgical strikes. All these elements are leading India on a dangerous path of aggressive military strategy devoid of estimating the fallout. Therefore, it is important to note that any provocative military conflict never gives an expected outcome in the presence of nuclear weapons.

Consequently, the history of Pakistan’s strategic force development clearly indicates that it has never allowed the balance to be disturbed to its disadvantage and has always found effective solutions to redress imbalances. Considering the strategic pressures on deterrence stability, Pakistan is not likely to compromise the effectiveness of its nuclear deterrence to be eroded notwithstanding actions by India to undermine it. Therefore, the existence of nuclear weapons must not be overlooked before taking any irrational action against another nuclear power for the good of the region and the world.

Every year this day of 28th May retrospect the strategic compulsions posed on Pakistan in 1998 to affirm its security and defence requirements by acquiring nuclear weapons capability.

Along with other strategic developments by India mainly the rise of ultra-nationalism -religious extremism and intolerance is a grave challenge to regional stability. The Indian unlawful and violent policies for Kashmir is an offensive action that should be addressed through diplomacy at multiple levels rather a military solution. The rational approach by both India and Pakistan is expected as nuclear neighbors.

Other options are cooperative strategic communication, resumption of bilateral dialogue, and utilization of multilateral fora like the South Asian Association for Regional Cooperation (SAARC) are considerate ways to resolve the unsolved issues between India and Pakistan.

Every year this day of 28th May (Youm-i-Takbeer) retrospect the strategic compulsions posed on Pakistan in 1998 to affirm its security and defense requirements by acquiring nuclear weapons capability. It also reassures the role of nuclear weapons as a deterrent and maintains regional peace and crisis stability in South Asia.

Huma Rehman is a Senior Research Fellow at the Center for International Strategic Studies Islamabad. She can be reached on Twitter @humarehman1. The views expressed in this article are the author’s own and do not necessarily reflect the editorial policy of Global Village Space.

Will Akhtar Mengal’s BNP stay in working relationship with PTI?

What happened to the foreign fighters that flew to join ISIS?

Incongruity of destiny and free will?