Bearing in mind the peculiar range of choices in Pakistani car sales landscape here is a list of 4 most underrated cars in Pakistan that could prove to be great choices if given a chance. GVS has compiled for you a complete list of specs and their price in Pakistani market.

The Pakistani car market, owing to its peculiar nature, has always been unpredictable in nature. The buying patterns of the consumers, nature of car’s usage and cars themself are a factor adding to it.

Cars in Pakistan are made keeping in mind the road structure and traffic conditions. Traffic in Pakistan is a nightmare and roads play a vital role in worsening the conditions so a different breed of cars is needed to run in Pakistan.

Hatchbacks in Pakistan: Specs and details of cars releasing in 2020https://t.co/0UrpXps0OI

Keeping this in mind, Pakistanis tend to limit their buying range to only a handful of cars completely knocking out the possibility for the entry of a new car, which, in no way, is benefitting the Pakistani automotive market.

Although there’s no denying the fact that the said factors are important in terms of making a decision, it shouldn’t result in a tunnel vision while opting for a new set of wheels.

The cars are included in the list bearing in mind the overall specs, features, built quality and the fact that they’re a non-popular choice. Here are the 4 brand new cars being offered in Pakistan today that meet the criteria but go unnoticed 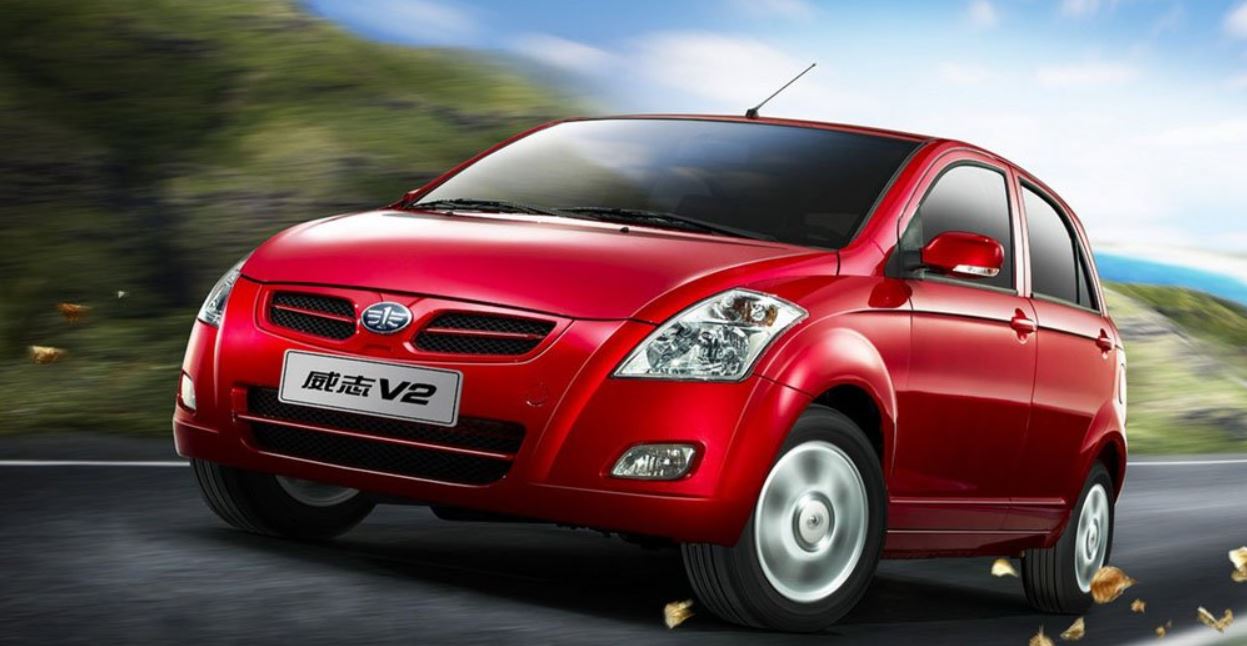 Among the brand-new compact family hatchbacks, FAW V-2 is perhaps the ultimate bargain car. Although the car has just one variant, that offers solid performance, decent ride quality and a spacious cabin that can easily seat 4 passengers aside from the driver.

The car features a 1.3 litre DOHC 16-valve EFI engine borrowed from Suzuki, mated to a 5-speed manual transmission along with various features such as drive and passenger-side airbags, Air Conditioning, ABS Brakes, Alloy Wheels, power windows and door locks, electronic power steering, power mirrors, key-less entry and immobilizer, all of which can be had for Rs. 15.7 Lac. That’s roughly the same price as Suzuki Alto, which is an entry-level car with fewer features and less comfort.

However, according to the owner reviews, the car is said to have a less than the spectacular fuel economy of around 12km/l within the city and an interior that’s as cheap as Suzuki’s.

Still, in a market where most of the cars in the same category are going for around 20 Lac or more while offering a much weaker performance, the FAW V-2 seems like the ultimate bargain car and is also admired by most motorists and automotive experts as the provider of fantastic value for money 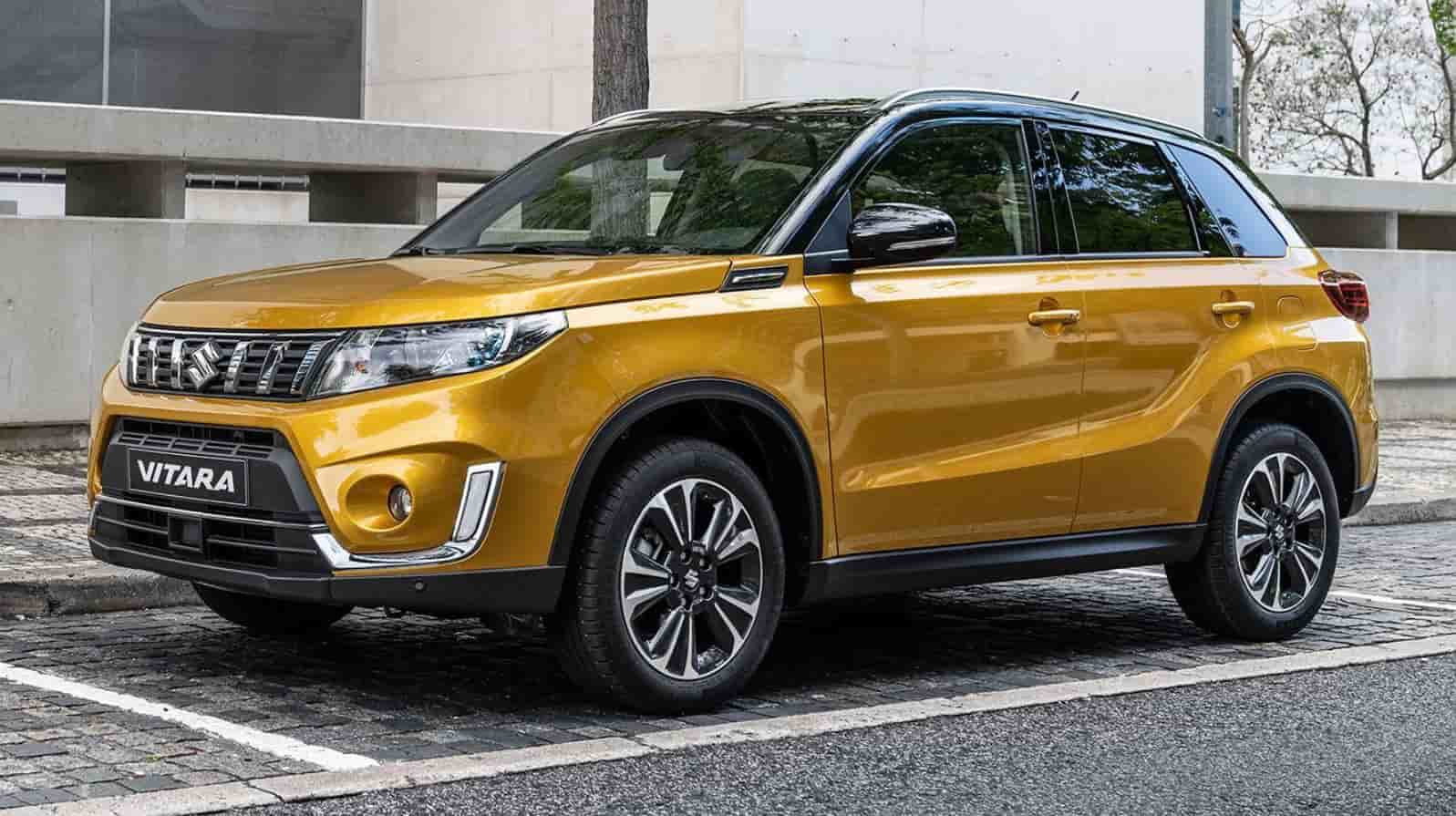 The sporting contemporary paint scheme and a handsome offroader look, this compact SUV provides a lot of promise to the enthusiasts who wish to haul around groceries and families in style. The car is offered in two variants, namely, GL+1.6 and the GLX 1.6.

Both variants feature a DOHC 1.6 litre, 4 cylinder engine mated to a 6-speed automatic transmission. The car makes a fairly healthy 115 horsepower and 156 newton/meters of torque, capable of delivering a fairly punchy performance if and when needed.

The GL+ can be had for Rs. 34.9 Lac whereas the range-topping GLX for Rs. 55 Lac. Among the brand new compact SUV’s such as the Toyota RAV4, Nissan Juke, Honda Vezel/HR-V etc. the Vitara actually seems to be a great value for money, especially the GL+ version since it is among the very few cars that offer such a wide range of safety and tech features at the said price point. 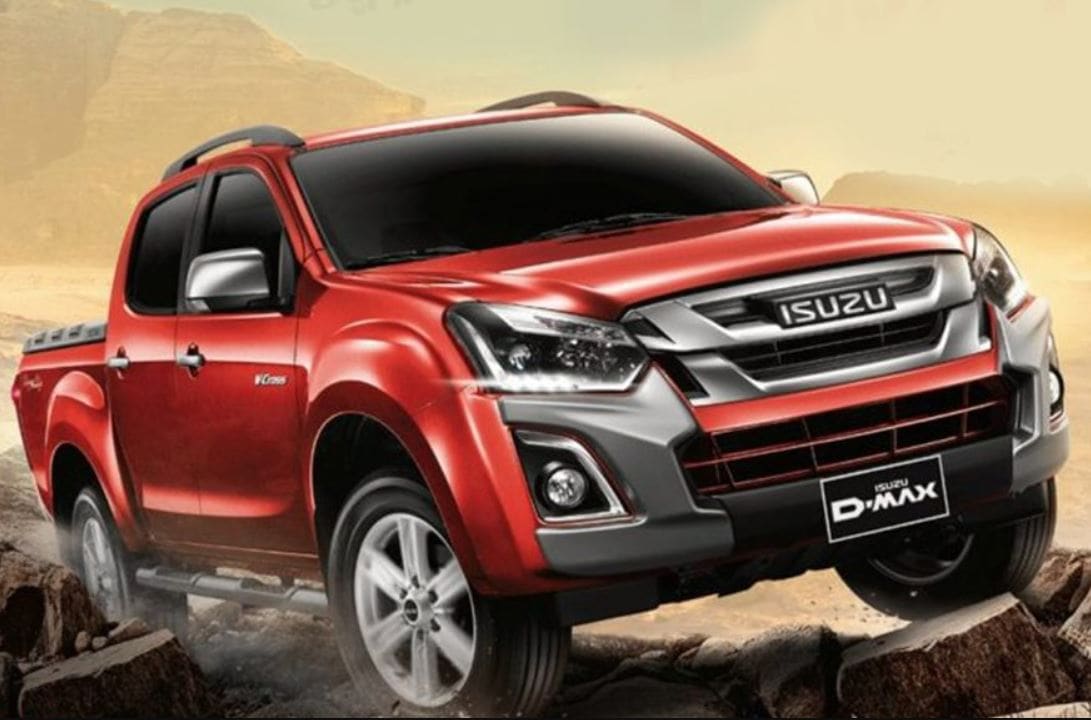 The pickup truck market has always been strong in Pakistan with only Toyota enjoying the spoils of monopoly for the last decade or so. But now, with the relaunch of the Isuzu brand, it is safe to say the competition has gotten fierce.

The Isuzu D-Max comes in various trim levels with the V-Cross being the range topping variant that has been introduced as an answer to the Toyota Hilux Revolution. The V-Cross features a 3.0 Liter Turbocharged 4 cylinder diesel engine mated to a 5-speed automatic transmission capable of making 161 horsepower and 380 newton/meters of torque.

The V-Cross edition comes in at Rs. 54 Lac which is considerably less as compared to its competition, making it a great value for money product as well. Plus, this vehicle has all the key ingredients to become a favourite of the pickup market, which could lead to other automakers introducing newer and hopefully better options to create healthy market competition, benefiting themselves as well as the buyers. 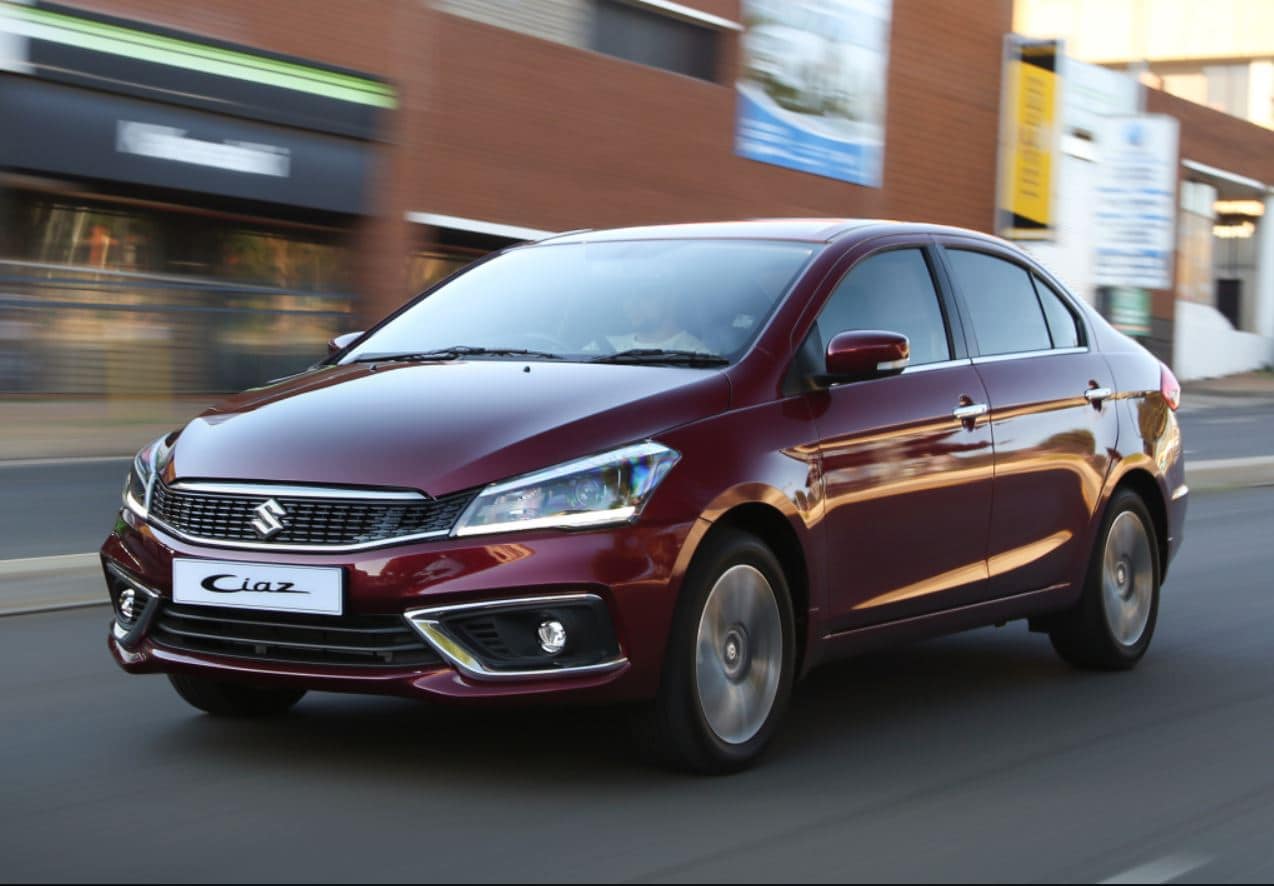 We all know that there are only 3 major favourites in the Pakistani automotive market when it comes to the economy-sedan class; namely, Honda City, Civic and the Toyota Corolla XLI/GLI. With that said, the launch of Suzuki Ciaz was a breath of fresh air, to say the least.

The manual variant comes in at Rs. 23 Lac while the Automatic at Rs. 25 Lac which perhaps the least expensive in the market. With the said features and the fact that the car is fuel-efficient, has a trunk and can seat 4 passengers with ease, the car seams a great value for money.

Previous articleOIC, Erdogan slam India for “massacre of Muslims”
Next articleTump visit had a major secret project: US plans its own BRI with India

Halting the subversion of CPEC

Why Pakistan is facing economic default?

PIDE’s Charter of Economy: economic roadmap the country is in need of

2 August 2022
Load more
Previous articleOIC, Erdogan slam India for “massacre of Muslims”
Next articleTump visit had a major secret project: US plans its own BRI with India