Fort Balahisar in the Walled City of Peshawar

Peshawar’s iconic bastion of its multi-layered history has seen its construction and destruction by conquerors, warriors, invaders, and kings on several occasions.

The Fort Balahisar in the Walled City of Peshawar he fort sits on a high mound in the northwestern corner of Peshawar city. Historians have widely been confused about the origin of the place. 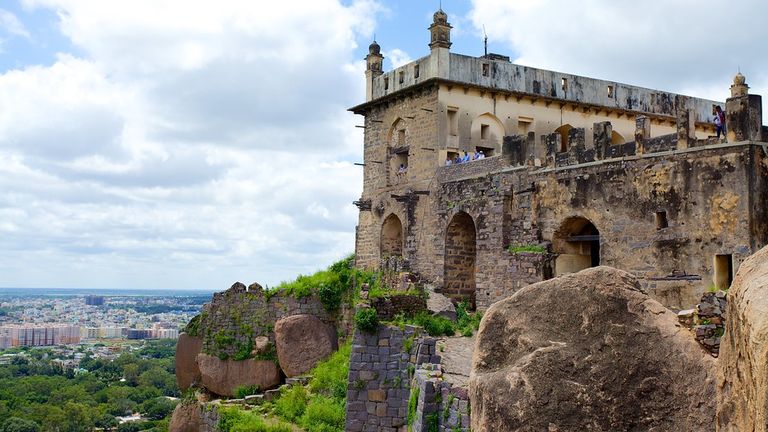 The main entrance of the fort directly faces the ancient route to India (Peshawar/ Charsadda/Pushkalavati route). The same route is further extended to the historic city of Shahbaz Garhi (Po-lo-Sha or Varshapura) and onwards to Hund (Udabhandpura), suggesting that it must be at least 2000 to 2500 years old and must have been the residence of the city leader at the time.

The fort houses an interesting military museum which is open to public with special permission.

Bala Hissar has seen its construction and destruction by conquerors, warriors, invaders and kings on several occasions. After the overthrow of the Indian emperor Humayun by the Afghan King Sher Shah Suri, the Afghans destroyed the fort. The name ‘Bala Hissar’ was given by the Afghan Pashtun King Timur Shah Durrani (1773–1793), who used the fort as the winter capital of the Durrani Empire. 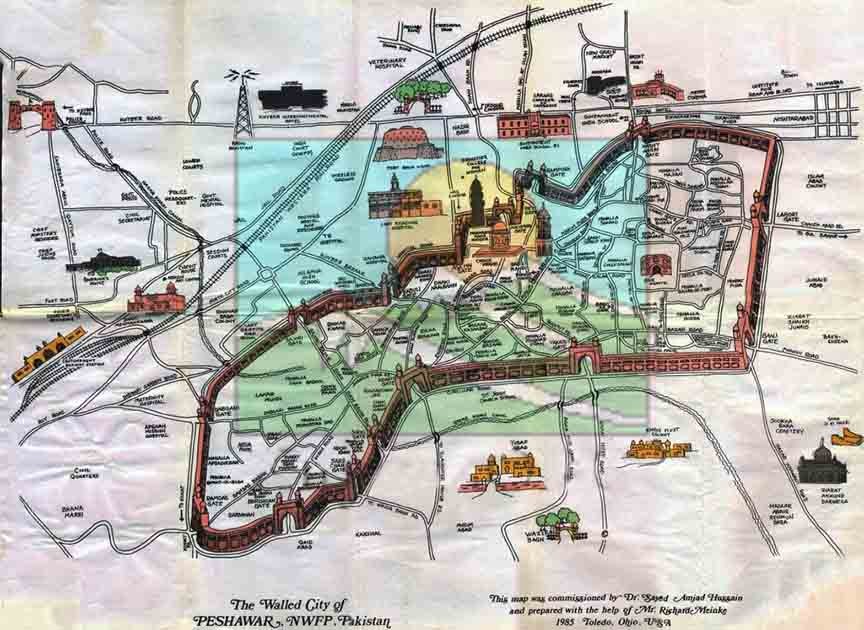 It was a royal residence for the Afghan Durrani dynasty before being captured, trashed and in 1834, rebuilt in mud by the Sikhs who renamed the fort as ‘Sumergarh’. However, the name Sumergarh did not become popular. The Koh-i-Noor diamond, which is now part of the British Crown jewels, was taken from the former Afghan rulers by the Sikhs inside Balahisar.

It was then acquired by the East India Company after the annexation of Peshawar in 1849 and later presented to Her Majesty Queen Victoria the following year. The area covered by the inner wall of the fort is about 10 acres (40,000 square meters) and the outer wall is about 15 acres (61,000 square meters), while the height of the fort is a mighty 90 feet (27 m) above ground level.

It has been the headquarters of the Frontier Corps since 1907 and is still used by the paramilitary force. Viceroy Lord Curzon placed the FC Headquarters (HQ) at Balahisar Fort in 1948, where it has remained since. Most of the existing barracks and military installations date from the British period. 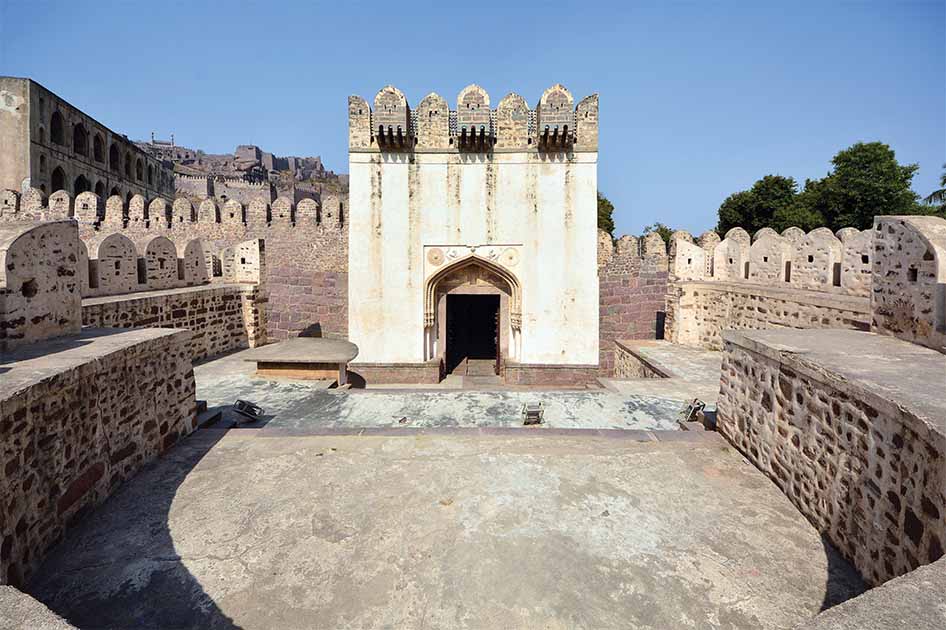 The Fort Balahisar in the Walled City of Peshawar he fort sits on a high mound in the northwestern corner of Peshawar city.

The fort houses an interesting military museum which is open to public with special permission. A ceremonial changing of guard takes place daily ten minutes before sunset. The 2500-year-old fort under the occupation of FC was minimally preserved and was never recognised as a historical landmark. 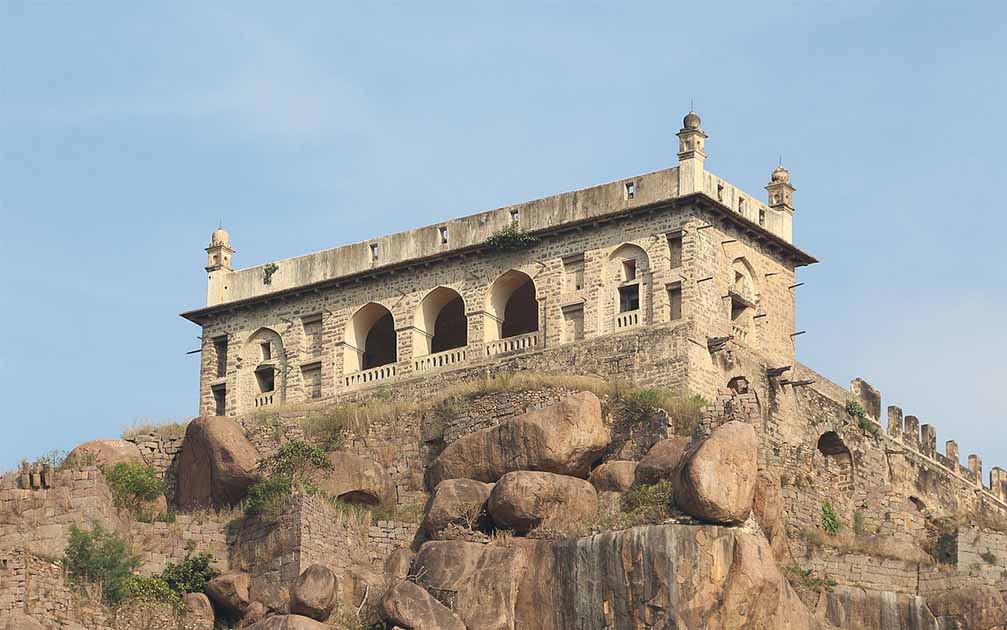 Recently, however, the Khyber-Pakhtunkhwa (KP) Assembly passed a unanimous resolution asking the FC to handover the historical fort to the civil administration so it can be open to the public. Presented by MPA Syed Ishtiaq Urmar, it was passed unanimously and perhaps will end up fulfilling PM Khan’s claim that the fort will be made accessible to public.

Peshawar is a 2.5-hour drive from Islamabad and 6-hour drive from Lahore. Balahisar Fort lies at the northwestern corner of Peshawar City. On a clear day, the mountains that wall the city can easily be seen from the top of the Qilla. Other tourist attractions in Peshawar City are Mahabat Khan Mosque, Gor Khatri, Tomb of Nawab Sayid Khan, All Saint Church, Nishtar Hall, Peshawar Museum and Khyber Pass. 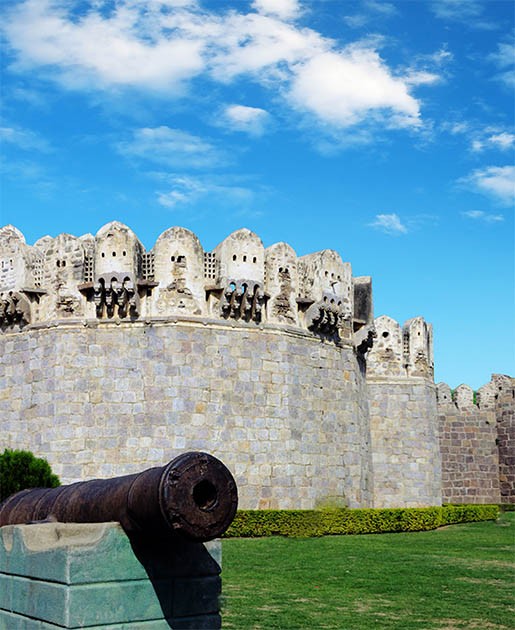 The fort has many interesting restaurants in its surroundings. Kabuli pulao, Chappal Kabab, Charsi Tikka and Namak Mandi are some of the most delicious specialities Peshawar has to offer. The dishes are a treat to have given their unique flavour and spices.