Hashed al-Shaabi bases were attacked in Iraq and Iraq alleges that Israel was most certainly behind the attacks and vows to take the matter to UNSC. Iraqi officials broadly also blame the US to be behind the attacks but specifically Israel. 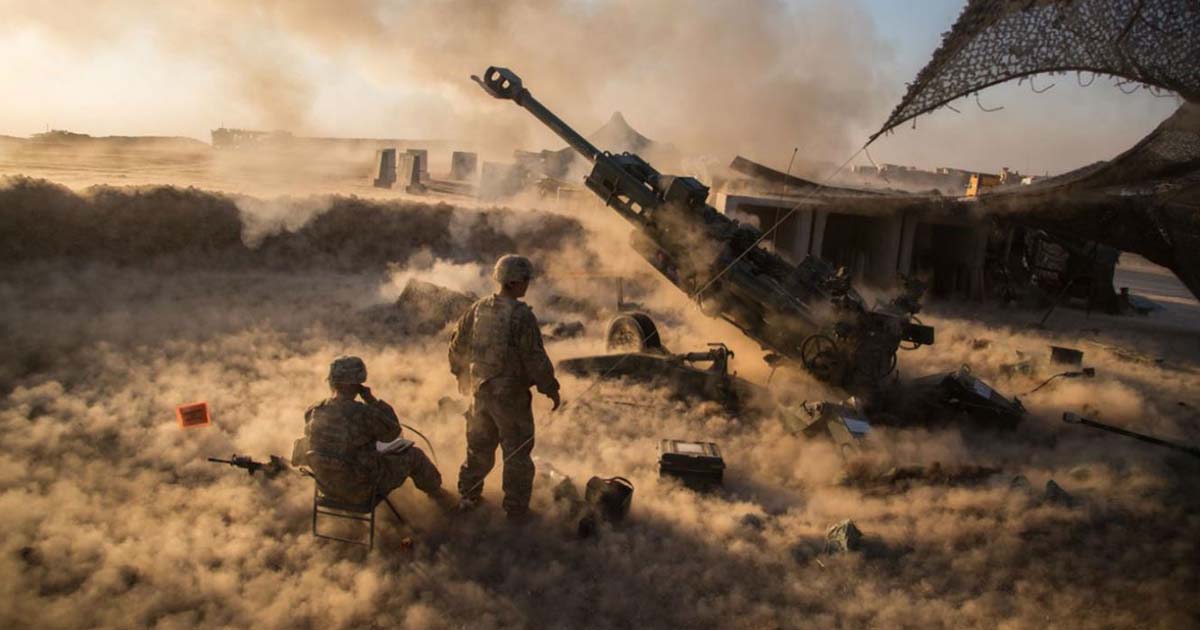 Iraq’s government is preparing a complaint to the UN after finding Israel is “certainly” behind several attacks on Hashed al-Shaabi bases, a parliamentarian and leading member of the force said.

The Hashed network of paramilitary groups has blamed both Israel and the US for a string of blasts and drone sightings at its bases in recent weeks.

Baghdad has thus far refrained from making accusations but said it was studying “indications of foreign involvement”.

Ahmad al-Assadi, a Hashed official and spokesman for its parliamentary bloc “Fatah”, told journalists on Thursday in his Baghdad office that government probes would name Israel.

“Some of the government investigations have reached a conclusion that the perpetrator behind some of the attacks is absolutely, certainly Israel,” he said, declining to provide details on the evidence.

The Pentagon has denied responsibility and said it is cooperating with Iraq’s investigations, but Israel has neither confirmed nor denied involvement

“The government is preparing sufficient evidence and documents to complain to the (UN) Security Council. It won’t submit a complaint against an unknown entity.”

The Hashed was established in 2014 from mostly-Shiite armed groups and volunteers to fight the Islamic State group and is now formally part of Iraq’s armed forces.

But the US and Israel Army units are an extension of their arch-foe Iran and have been equipped with precision-guided missiles that could reach Israel.

Since mid-July, five Hashed arms depots and camps have been targeted in apparent attacks and the group said it had fired at surveillance drones over two other bases.

#Iraq govt has made no accusations over strikes on PMF but MP & PMF official Ahmad al-Assadi told reporters probes would name Israel:

"Some of the gov't investigations have reached a conclusion that the perpetrator behind some of the attacks is absolutely, certainly Israel."— Maya Gebeily (@GebeilyM) August 30, 2019

Hashed top officials have said the US is broadly “responsible” but specifically blamed Israeli drones for the latest strike on Sunday, which killed a Hashed fighter near Iraq’s western border with Syria.

The Pentagon has denied responsibility and said it is cooperating with Iraq’s investigations, but Israel has neither confirmed nor denied involvement.

But, Assadi added, the Hashed had been expecting an attack as US-Iranian tensions rose after Washington withdrew from a landmark nuclear deal with Tehran last year.

The US has since imposed tough sanctions on Iran as well as several Hashed leaders and factions.

“Are the attacks that happened surprising for the Iraqi government, the Hashed, or other factions? Of course not,” Assadi said.

“It’s clear. The Hashed is being specifically targeted.”

He did provide some details on the government probe into the August 13 blasts at the Saqr military base near Baghdad, where Hashed fighters are based, and which Assadi said involved three drones.

Hezbollah leader Hassan Nasrallah says he will retaliate to a spate of drone strikes in Syria, Lebanon and Iraq blamed on Israel pic.twitter.com/kaPnFprXCh

“The first drone surveilled, the second attacked and the third took pictures of the base after the strike,” he said.

Losses for a single brigade there were estimated at a billion Iraqi dinars, or more than $800,000, the lawmaker added.

He denied allegations that long-range Iranian missiles were stored at the attacked sites and evaded a question by a reporter on the group’s role in transferring weapons to neighboring Syria.

Assadi, formerly the Hashed’s spokesman and still a leader within the group, attended a meeting earlier this week between its top brass and Iraq’s president, premier and parliament speaker.

“We said in the meeting that the resistance factions are ready to respond now if the government wanted that. If you want a response in Iraq, against Israel, in any area,” said Assadi.

But he stressed the Hashed would abide by the government’s policy of prioritizing diplomacy.

“The Hashed will not fire a single bullet or give a statement or issue a position if it’s not coordinated with the government,” Assadi added.

Op-ed: Why PM setting a structure & process for his Ministers matters

Boris Johnson leads first round of leadership polls with 114 votes