Knives Out: Murder by Hollywood’s finest

Rian Johnson's Knives Out is a wickedly entertaining murder mystery with an all-star cast of actors including Avengers' Chris Evans, Blade Runner's Ana De Armas and Bond's Daniel Craig. A hilarious crowd-pleaser, Knives Out works because it has more than murder on its mind. 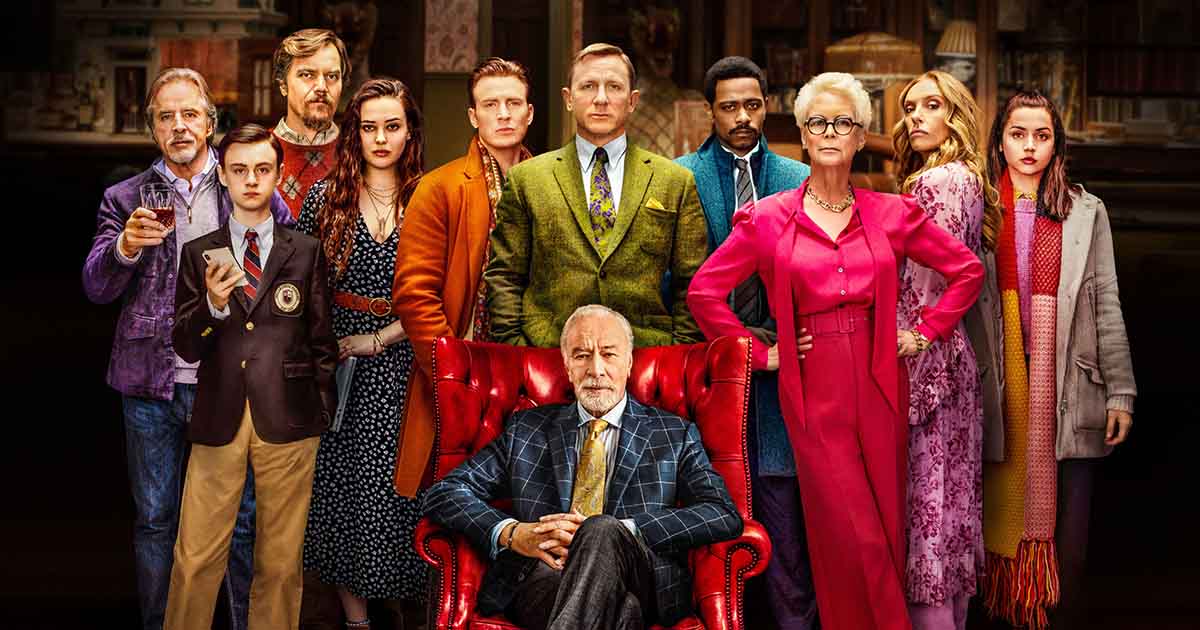 Knives Out is a rare film to find these days. A whodunnit filled with Hollywood’s finest actors and based on an original script is something of a novelty in an age where every theatre in the world is cluttered with big-budget blockbusters.

Further adding to this film’s appeal is that it isn’t only an ode to older Agatha Christie classics but a new riff on the crime-whodunnit mystery genre. With a story that is equal parts amusing and clever, director Rian Johnson manages to make a classy mystery that will please fans of smart comedies and mysteries alike.

Johnson coming off the highly controversial Star Wars: The Last Jedi, Johnson was something of a wildcard in terms of the kind of box office results he could provide. But the director’s clever writing and superb cast, effectively managed to make this one of the most well-liked films of the yester year.

Starring Daniel Craig as a well-meaning but seemingly incompetent detective, Benoit Blanc, the film starts out like your traditional murder mystery with a detective investigating the death of a famous author.

The man in question, Harlan Thromby, is the wealthy patriarch of a large family who are all under suspicion when there seems to be more than what meets the eye to his apparent suicide. 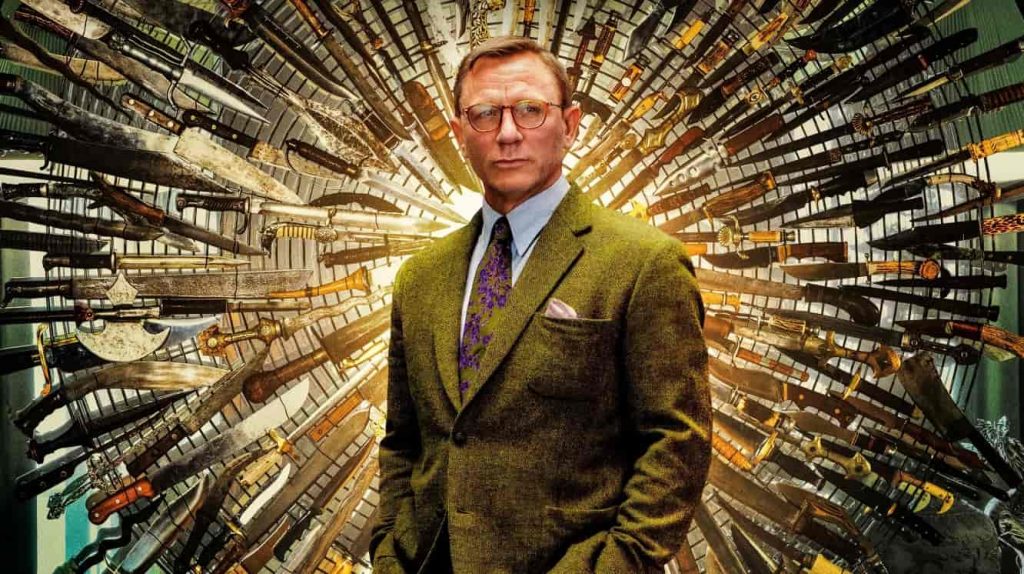 Among them, it is easily Collette who is the biggest scene stealer, with her lifestyle guru so out there that you kind of hope for a spin-off series about her character alone. Chris Evans is also game, playing the black sheep, Ransom, with a maniacal zeal that keeps you looking for his character long after he disappears. However, the real star of Knives Out is undoubtedly Ana De Armas.

Knives Out is fundamentally a star vehicle for the Blade Runner 2049 actress who plays the lead Martha. Her endearing character paired with De Armas’ doe-eyed gentle performance make her an instantly likable lead. This is particularly true when she has to face off against the Thrombys who, for all their appearances, are vulturous when the going gets tough. 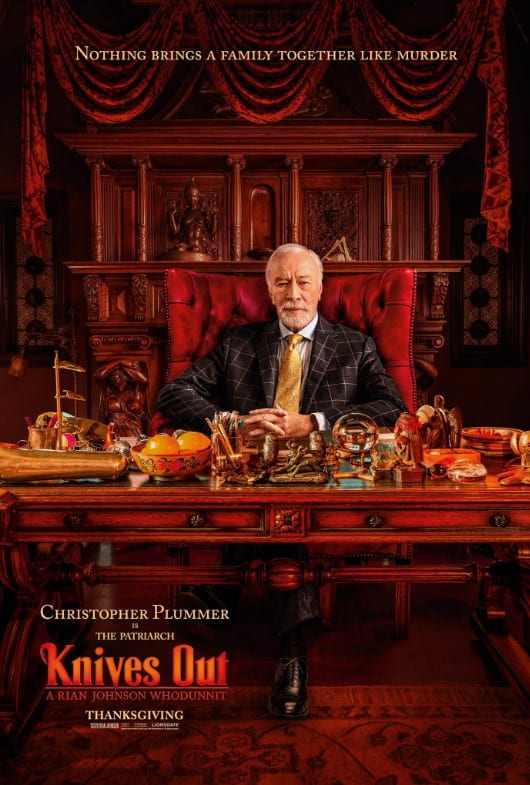 The story is smartly structured in a way that having a large number of characters doesn’t necessarily mean that we don’t get to understand the characters and their relationships with one another.

Brilliantly, the mystery ensemble is all the merrier with so many well-known faces in small supporting roles. Our familiarity with these A-listers, makes the lack of screen time for them bearable and makes their characters feel lived in even if some of their roles seem more like cameos than proper parts.

Where the film stumbles though, is in Rian Johnson’s direction, which is unremarkable and makes the film feel ordinary when so many other elements are working in its favor. A film in this genre could have been befitting of a more stylized look and it’s a shame that Johnson wasn’t able to add more personality to the movie. 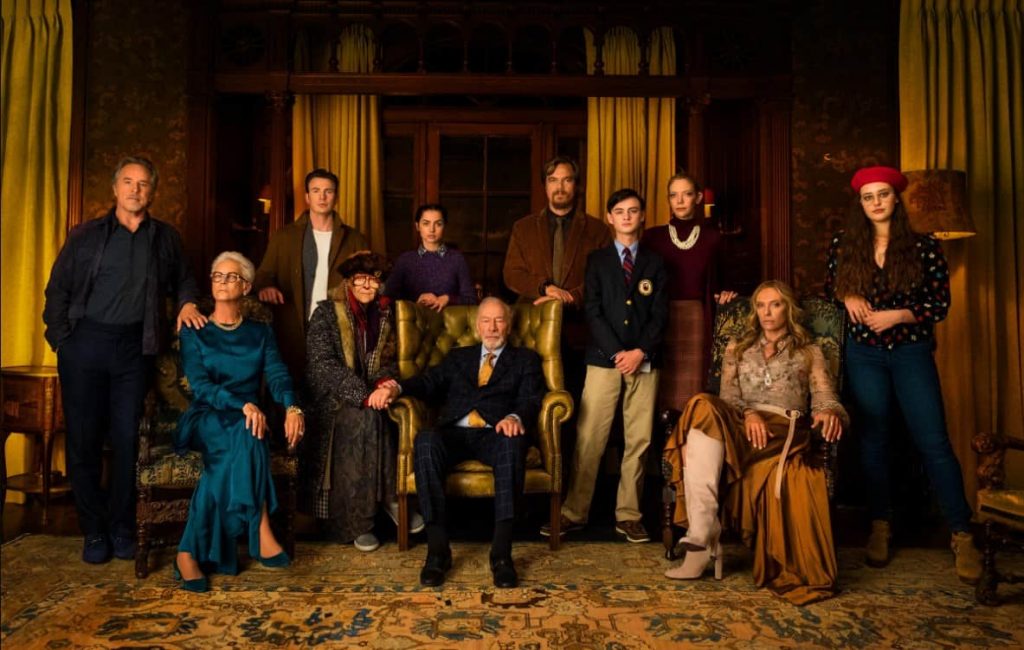 There is also the subtext in the movie that gets a little too heavy handed sometimes. In a pivotal scene in the film, the movie goes full throttle on its politics when leaving it up to the viewers to relate the story to the real world would perhaps been wiser. Such things made the film feel a little amateurish for my liking.

Nonetheless, Knives Out is a deliciously twisted concoction from director Rian Johnson that serves as a reminder of the kind of family films studios are leaving on the table by going all in on action tentpoles.

Previous articlePakistan enters 2020: Govt & State Challenges ahead!
Next articleSacch: Pretty places, pretty people and nothing else

Greece to become the Hollywood of Europe

The next stage: UK theatres adapt to social distancing during coronavirus