Toy Story 4: End of an Era that Got Everything Right

Toy Story 4 is the 4th and last installment to a successful series of animated flicks that have been loved by children and elders alike. It features a star-studded cast with new adventures for our beloved toys. 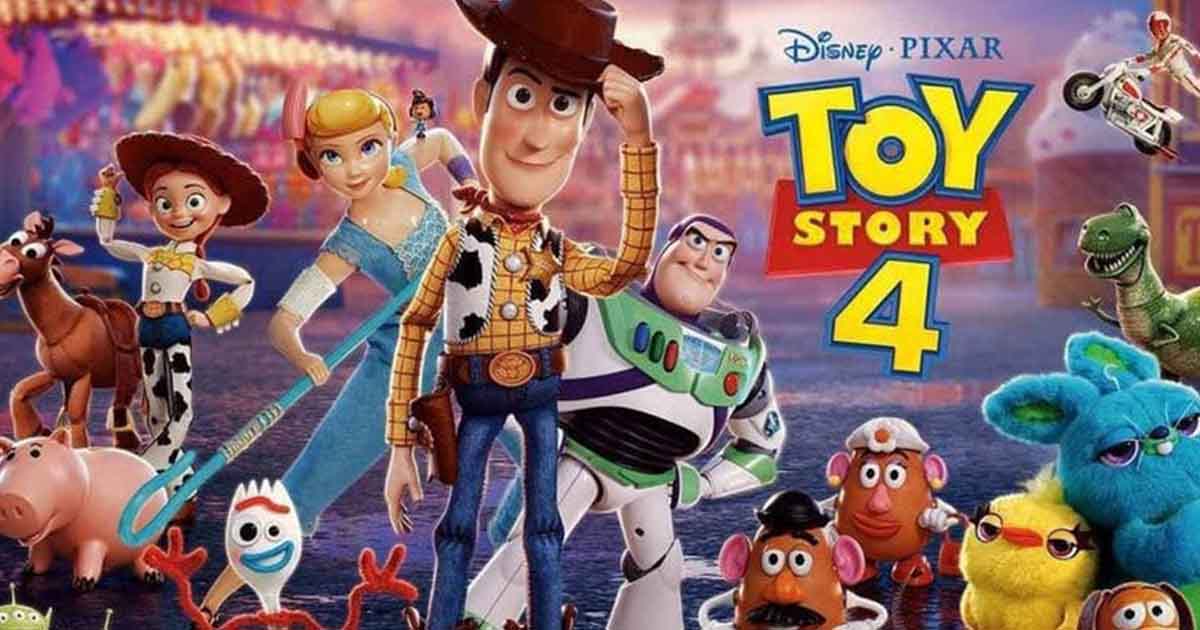 The fourth and final movie in Pixar’s Toy Story franchise, Toy  Story 4, lives up to the heightened expectations that its preceding films have set in the past.

This movie picks up where Toy Story 3 ended, with the toys at Bonnie’s (Madeleine McGraw) disposal. Woody, among other toys, soon becomes neglected by Bonnie who prefers to play with Forky (Tony Hale), a spork she made herself, but since Forky is primarily ‘trash’, he goes on an existential crisis, learning the importance of being a toy for a child, and why he is more than just something disposable.

Join your favorite friends on the adventure of a lifetime! Add #ToyStory4 to your collection on Digital & @Movies_Anywhere 10/1 and Blu-ray 10/8. Pre-order now: https://t.co/5QUdL7qC31 pic.twitter.com/ZVR0b0Jszk

Helping him through this tough time is Woody who perhaps stumbles onto the biggest revelation, that he now needs to grow up and is no longer just a child, which serves as the single most difficult thing for him to do since it would mean finally letting Andy go and moving on to a life of his own.

Bo Peep, a character that was in the early Toy Story films but was mysteriously missing from the penultimate film is brought back in a more badass way. Her character is crucial in showing Woody an alternative life to the sheltered one he has lived, being a toy.

Bo Peep in Toy Story 4 is a wild adventurer, living on her own and more boldly than toys are generally expected to. Even more strange is her disinterest in being owned by a child.

The changes to her character are just as big a surprise for Woody as they are for us and the writers do a great job of making her magnificent arc tie in with Woody’s own. Throughout the movie, themes of friendship and growing up are thoroughly explored.

Woody values loyalty to the child who he’s with and that itself serves as one of the reasons why he is so persistent in bringing back Forky to Bonnie, when Forky can’t seem to digest the idea that he is somehow more than just trash.

Absolutely loved it although it was sad at the end as I definitely felt the "end of a era" vibe.

Towards the later half of the movie, we see Woody’s character development as he begins to shed the layers of immaturity he has and actually risk his neck and wade into the unknown.

Bo Peep is depicted as someone very independent and strong, unlike how she was in the start of the franchise, emphasizing how living on her own has made her more wary of others, and yet her world-weary new persona is borne not only out of a child’s neglect but from her own need to be independent.

Not only is Toy Story a welcome reprise from the plethora of action-packed CGI movies in the cinema of late, but it also serves as a just reminder of why animated flicks work so well. With the graphics appealing to children and the touching dialogue directed towards engaging an older audience.

It falls in line with other animated movies like ‘Inside Out’ and ‘Wall-E’, which also used inanimate objects and sentiment heavy dialogues to relay emotions to a mature audience, while still being interesting enough for children to enjoy. Despite the star-studded cast, it is Tom Hanks, Tony Hale and Annie Potts’ great devotion to their characters which makes this movie worth watching.

Read more: X-MEN DARK PHOENIX: A Mediocre Send Off To an Amazing Franchise

With Hanks diving back into the helm of Woody’s mind frame for the last time, we can’t help, but be sad at the end of the Toy Story movies. Despite a fantastic climax, Toy Story 4 leaves the viewer with a bittersweet feeling, putting an end to a franchise that somehow got everything right.

Previous articleMahira Khan & Bilal Ashraf’s ‘Superstar’: A badly written script?
Next articleOnce Upon a Time in Hollywood: Quentin Tarantino’s Not So Fine Piece

Keanu Reeves to return as Neo in Matrix 4