WTO rules in favour of Qatar in case against Saudi Arabia

A WTO panel has decided a case between Doha and Riyadh, centred around piracy of the Qatari TV station beIN, in favour of Doha. This is only the second time that the WTO has ever ruled a case where parties have raised questions of national security, and the ruling has been hailed in Qatar. What is Saudi Arabia's beef with Qatar? 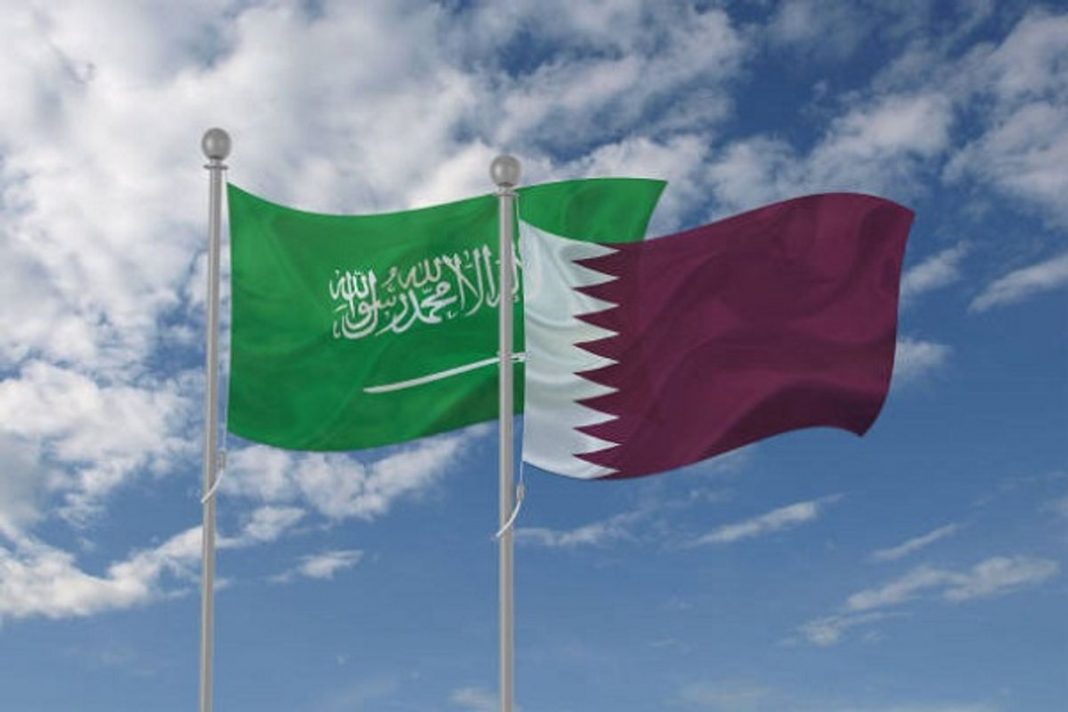 A panel of the World Trade Organization (WTO) rules in favour of Qatar against Saudi Arabia on Tuesday. It said that Riyadh failed to protect intellectual property rights of Qatari-owned broadcaster beIN by refusing to take action against a Saudi pirate TV outfit. This gives Qatar a win against its erstwhile ally but now regional arch rival Saudi Arabia in the trade war being played out between the two countries.

@WTO issued today groundbreaking Panel report on #Saudi Arabia’s IP infringement of #beoutQ piracy. The Panel rules that #KSA has violated WTO law and must “bring its measures into conformity with its obligations under the TRIPS Agreement” 1/3 https://t.co/TlWFLQeuMQ

The WTO established the panel in December 2018 to settle the dispute between Saudi Arabia and Qatar, which has been locked in a bitter feud with its Gulf neighbours after the severing of diplomatic ties a year earlier.

WTO rules in favour of Qatar: what is the case?

In Tuesday’s case, Qatar had accused Saudi Arabia of blocking Qatari-owned broadcaster beIN and not taking proper action against the theft of its content by a Saudi-based piracy outlet called “beoutQ”.

The WTO panel found that Saudi Arabia had not provided for domestic criminal procedures and penalties to be applied to beoutQ, and that Riyadh prevented beIN from obtaining Saudi legal counsel to enforce its IP rights through the Saudi judicial system.

The panel called on Riyadh to bring its measures into conformity with WTO rules.

“Qatar, and international rights holders, have scored a resounding victory today,” he said in a statement, voicing expectation that Saudi Arabia would “respect this decisive ruling and end the theft and piracy of IP rights at once.”

Saudi Arabia’s mission to the WTO in Geneva meanwhile stressed that the panel in its ruling had acknowledged that Riyadh was seeking “to protect Saudi citizens and the Saudi population, Saudi government institutions, and the territory of Saudi Arabia from the threats of terrorism and extremism” in the region.

It also suggested that the panel had found in its claim that national security concerns justified its economic actions against Doha.

But while the WTO panel said national security could justify not providing beIN with the legal means to defend itself before a Saudi court, it did not explain why Riyadh had not taken action against beoutQ.

The 164-member WTO has historically tried to keep national security questions out of its trade dispute system.

In that ruling, it determined that Russia had the right to invoke national security concerns as a justification for imposing restrictions on road and rail transit of Ukrainian goods.

The ruling on beIN could have serious implications for Saudi Arabia’s prospective takeover of English Premier League club Newcastle United.

The WTO’s findings raise serious questions about the ability of the Saudi Public Investment Fund (PIF) to pass the Premier League’s test for prospective owners and directors to complete the takeover.

What is Saudi Arabia’s beef with Qatar?

Saudi Arabia, along with the United Arab Emirates, Egypt and Bahrain, abruptly cut diplomatic, economic and travel ties with Qatar in June 2017, insisting it was too close to Iran and funding radical Islamist movements.

The Qatar–Saudi Arabia diplomatic conflict, sometimes referred to as the Second Arab Cold War, is the ongoing struggle for regional influence between the Gulf Cooperation Council (GCC) monarchies of Qatar and the Kingdom of Saudi Arabia (KSA).

Read more: Future for Qatar and Saudi Arabia after ‘almost’ striking a deal?

Qatar has differences with the Saudi bloc on a number of issues: it broadcasts Al Jazeera, that supports the Arab Spring; it maintains relatively good relations with Iran, Saudi Arabia’s key rival; and it has supported the Muslim Brotherhood in the past. Saudi Arabia frames the conflict with Qatar as a subset of the Iran–Saudi Arabia proxy conflict due to Saudi Arabia’s longstanding concern about the country’s relationship with Iran and Iranian-backed militant groups. However, Qatar maintains the conflict is an attempt for Saudi Arabia to reassert the hegemony over Qatar it enjoyed during the 20th century.

Qatar fiercely rejected those allegations and refused to budge on 13 demands made by its allies-turned-adversaries, including closure of the Doha-based Al Jazeera news network and shutting a Turkish military base in the emirate.