The movie 1917 revives real story from World War I. It's cinematography, art of storytelling, music and visuals makes it one of the best movies based on World Wars. Don't forget to miss the experience of trench warfare.

Academy Award-winning director Sam Mendes returns with a harrowing film set in World War I that recounts the story told by his grandfather. The film is set in 1917 and tells the tale of two soldiers who are appointed by the British Army to deliver a message as they ward off the German forces.

Starring George MacKay, Mark Strong, Dean Charles Chapman, Benedict Cumberbatch, and Colin Firth, this war epic became a box office smash when it won the Golden Globe for Best Drama, beating the likes of Irishman and Joker and becoming the frontrunner to win the trophy at the Oscars.

Part of why there is so much buzz around this movie is because it was shot entirely in one single take, meaning that the actors had to act while the camera rolled continuously. This adds a sense of urgency to the proceedings, and the feeling of danger that prevails from constantly tailing our two leads makes it hard to look away from the screen.

While the movie features many well-known actors, it is the two relative newcomers MacKay and Dean-Charles Chapman who carry the film on their shoulders, portraying two soldiers faced with an arduous mission that becomes increasingly dangerous.

This has truly been a good year for George MacKay, who despite not receiving acting accolades for his turn as William Schofield in 1917, has burst into the film sphere thanks to the film’s tremendous success, as well as a star-making turn in the Australian feature True History Of Ned Kelly.

His screen partner Chapman (best known for his minor Game of Thrones appearances) is also a revelation, putting forth an earnest performance. His easy chemistry with MacKay makes the duo instantly worth rooting for and lifts the film from becoming tedious.

The film seamlessly puts us into the warzone thanks to some lifelike VFX, for which the movie deservingly won an Oscar. Given how realistic they appear, it is fascinating to note that many of the film’s pivotal scenes work due to elaborate sets created digitally and integrated into the film’s one take format.

The film won other craft awards, including Cinematography and Sound Mixing, of the two, Roger Deakins’ cinematography is truly the most well deserved, with the cinematographer’s magic touch having made 1917 truly alive. 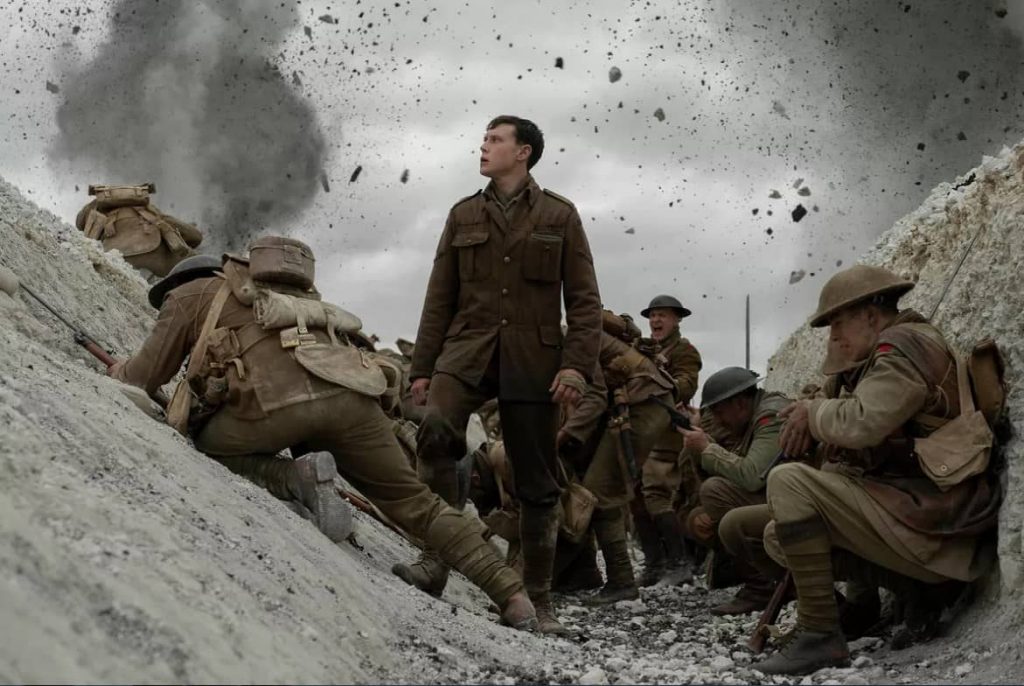 Although the film only won in three of the technical categories, the decision was undoubtedly a smart one given the level of the films it was competing against. For all its strengths, the movie suffers from being too dull in comparison to the other films, most of which were much stronger than 1917. 1917 is the kind of movie that would traditionally sweep the categories.

Still, given the plethora of war films that have already been recognized by the Academy, it is refreshing to see the Oscar voters not vote for 1917 out of habit. While the one-shot, World War 1 extravaganza offers a kinetic look at the battlefield, it doesn’t do nearly enough to separate itself from the legions of war epics that have come before it.

That said, 1917 does feel oddly immersive in how the camera movement allows us to feel part of the adventure and experience things first hand. At times it does seem as if we’re playing a video game with how expertly the movie manages to put us into the shoes of the soldiers. 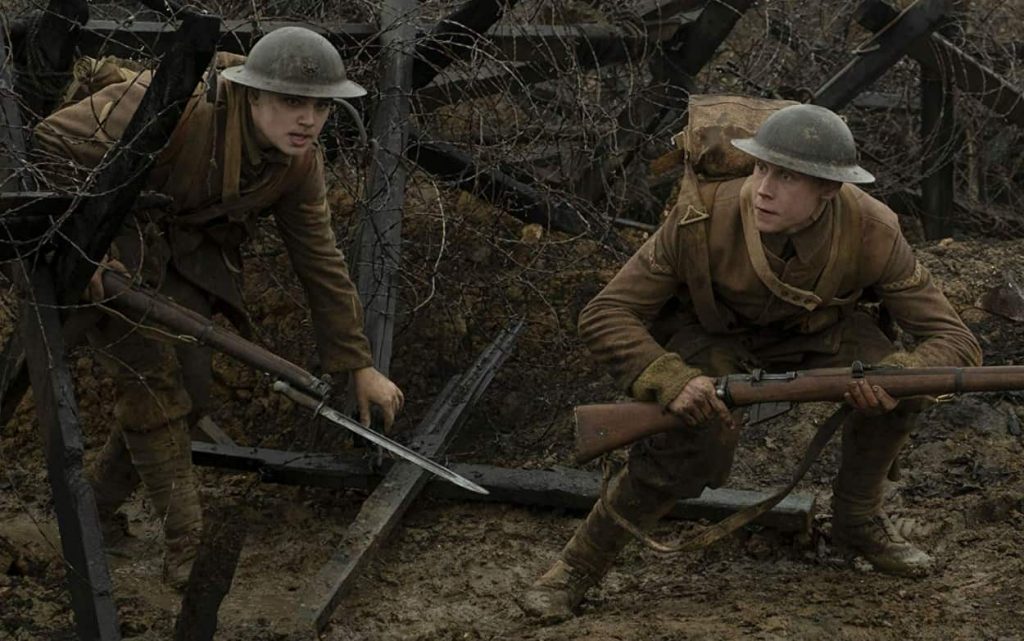 And although the screenplay is quite well written, a strange sense of emptiness prevails by the end of the movie that has little to do with the events in the film and more with 1917’s failure to connect and become more than a high brow action spectacle.