Renowned economist and businessman argues that inequality is a political choice and not an inevitable result of technology and globalization. We can draw several lessons for economic governance in Pakistan from famous French writer Thomas Picketty’s new book; Capital and Ideology. 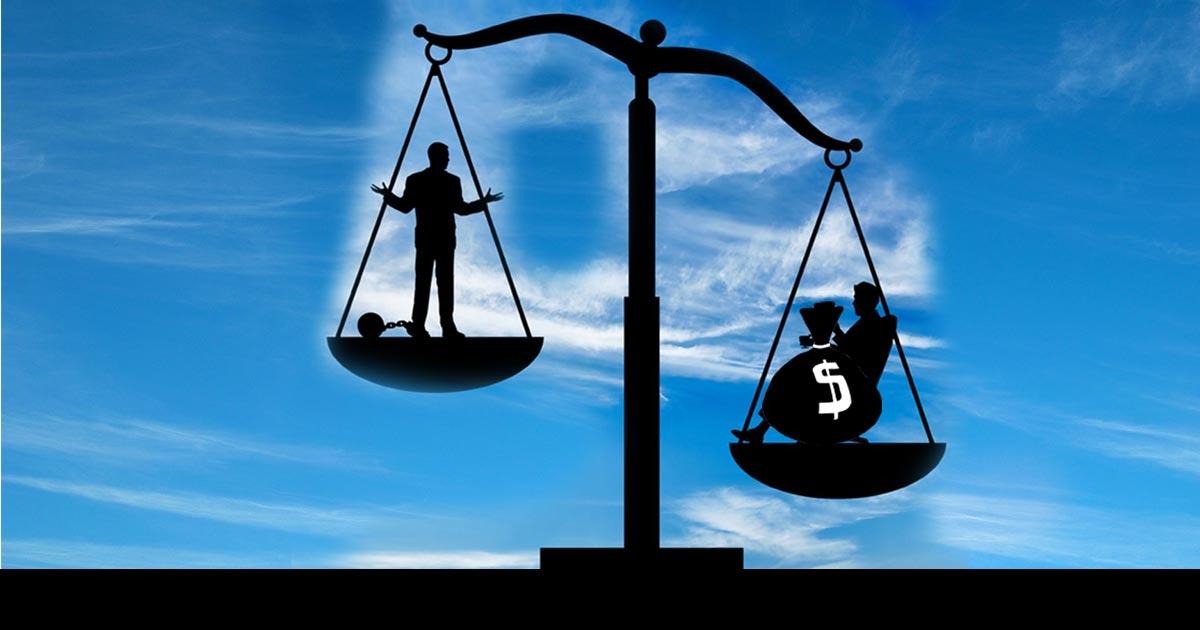 Thomas Piketty’s latest book, Capital and Ideology, was launched in France and Central Europe last month, and is already making a lot of waves in the conceptual thinking of managing economies and equitable growth & distribution. Though the English version officially does not come out till March 2020 (next year), I picked up my condensed English translated copy (original is 1,200 pages) in Prague to get a preview of what I now genuinely look forward to reading in detail next year.

From what I have been able to read thus far, this new work from Piketty not only has a great deal of lessons for and relevance to economic governance in Pakistan, but also has the potential to become an even more politically influential work than the French economist’s 2013 overview of inequality in his book, Capital in the Twenty-First Century.

As we know that Piketty’s 2013 book made a huge impact and, in fact, in many ways soared up the left’s agenda, ironically right in the heart of the developed western societies, especially the United States. Today, the issues Piketty raised in 2013, are back to life and find themselves in the center of debate in the upcoming US elections, the current UK politics and the evolving social discussion in Pakistan.

In the US, Elizabeth Warren has a realistic shot at becoming the most redistributionist President since Franklin D Roosevelt, in the UK, a Jeremy Corbyn government could achieve similar things, and here in Pakistan, a party has been voted into government for the first time on the promise of equitable distribution.

In the US, Elizabeth Warren has a realistic shot at becoming the most redistributionist President since Franklin D Roosevelt, in the UK, a Jeremy Corbyn government could achieve similar things, and here in Pakistan, a party has been voted into government for the first time on the promise of equitable distribution.

In his new book, Piketty explains why this could be the moment for leaderships to turn to ‘equality’ finally, and what policies they need to look at or adopt to make this happen. His premise is that inequality is a political choice. It is something societies opt for, not an inevitable result of technology and globalization. Karl Marx saw history as a class struggle; Piketty sees it as a battle of ideologies. Every unequal society, he says, creates an ideology to justify inequality. That allows the rich to lounge in their comfortable houses while the homeless freeze outside.

In his rather ambitious history of inequality from ancient India to today’s US, Piketty recounts the justifications that recur throughout time: “Rich people deserve their wealth”; “It will trickle down”; “They give it back through philanthropy”; Property is liberty”; “The poor are underserving”; “Once you start redistributing wealth, you won’t know where to stop and there will be a chaos” (a favorite argument after the French Revolution); “Communism failed”; and last but not least, “The money will go to Black people – an argument that he says explains why inequality remains highest in countries with historic racial divides such as Brazil, South Africa, and the US.

Read more: Politics of Sharifs and history of NROs in Pakistan

Another common justification, which he does not mention but is often raised by Joseph Stiglitz, is “High taxes are punitive” – as if the main issue were the supposed psychology behind redistribution rather than its actual effects. All these justifications add up to what Piketty calls the “sacralisation of property.” But today, he goes on to write, the “proprietariste and meritocratic narrative” is getting fragile.

There is a growing understanding that the so-called meritocracy has been captured by the rich, who get their kids into the top universities, buy political parties, and hide their money from taxation. Moreover, he notes, the wealthy are overwhelmingly male, and their lifestyles tend to be particularly environmentally damaging. For example, he opines, Donald Trump – a climate-change-denying-sexist heir who got elected president without releasing his tax returns – embodies the problem. 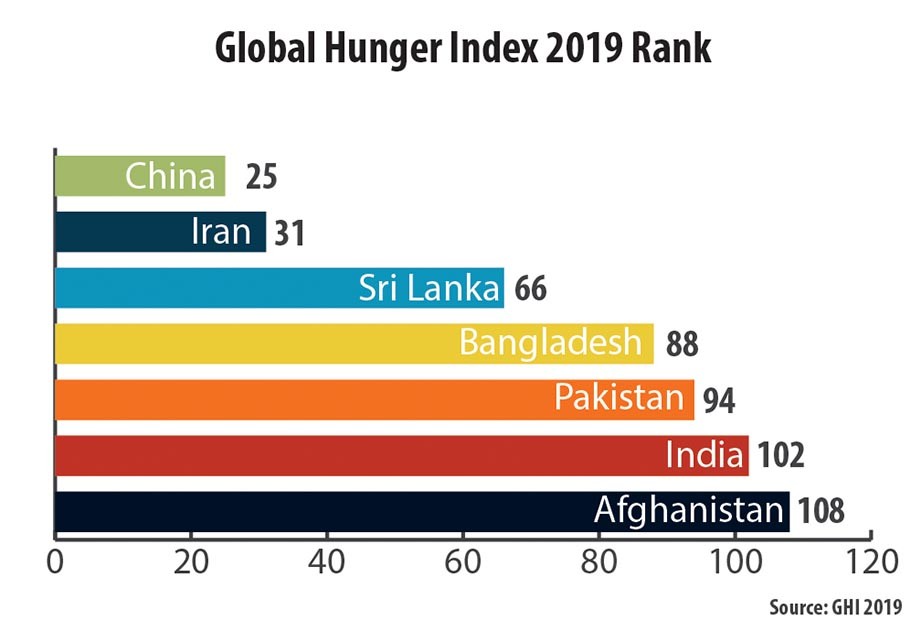 Now, in fact, it could be the case that the global support for redistribution is growing even faster than what Piketty acknowledges, especially in the US. Twice as many Americans now feel more distrust than admiration for billionaires, according to a HuffPost/YouGov poll. Millennials today are especially suspicious of success.

More American adults under 30 say they believe in “socialism” than “capitalism”, report the pollsters, Gallup – Bernie Sanders and now Elizabeth Warren phenomenon speak volumes about this new and visible change, taking place amongst the American youth. Perhaps this new generation owns too little property to ‘sacralise’ it! Center-right parties across the west have taken up populism because their low-tax, small-state story wasn’t selling anymore.

Read more: Who are the ‘aliens’ in Pakistani politics?

Rightwing populism speaks to today’s anti-elitist, anti-meritocratic mood. However, it deliberately refocuses debate from property to what Piketty calls “the frontier” (what the others refer to as borders). That leaves a gap in the political market for redistributionist ideas. We are not at a juncture much like the one we had around 1900 when extreme inequality helped launch social democratic and communist parties.

Piketty, in his new book, lays out a new redistributionist agenda. He calls for “educational justice” (much like the pre-election slogan of PTI) – essentially, spending the same amount on each person’s education. He favors giving workers a significant say over how their companies are run, as in Germany and Sweden. However, his main proposal is for wealth taxes. 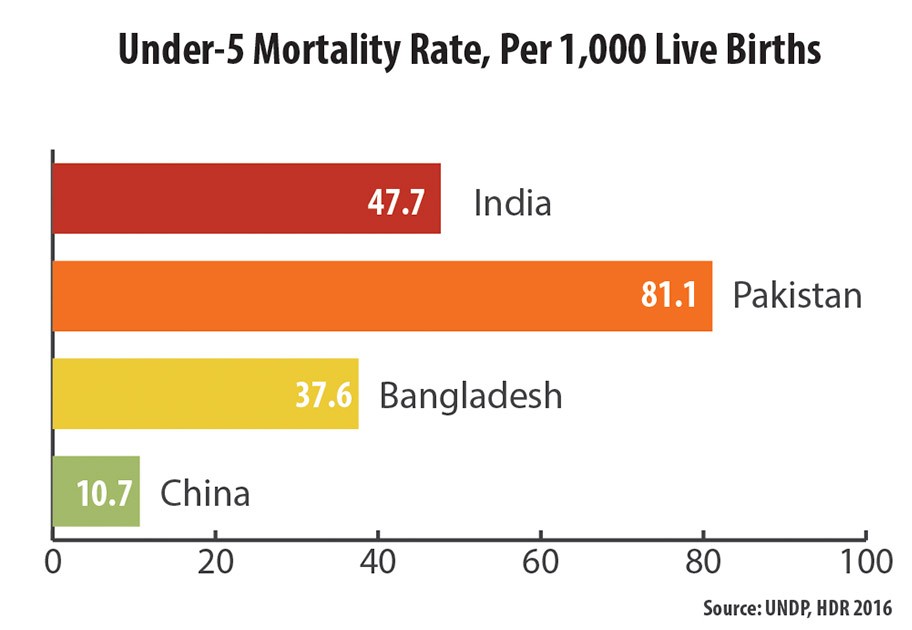 Far from abolishing property, he wants to spread it to the bottom half of the population, who even in rich countries have never owned much. To do this, he says, requires redefining private property as “temporary” and limited: You can enjoy it during your lifetime, in moderate quantities. He proposes wealth taxes of 90 percent on billionaires and argues that from the proceeds, a country such as France could give each citizen a trust fund worth about Euro 120,000 at age 25.

Very high tax rates, he notes, didn’t prevent fast growth in the 1950-80 period. Today, in the largest and the most developed economy in the world, Elizabeth Warren, who is advised by economists who work with Piketty, is proposing annual taxes of 2 percent on household fortunes over $50M, and 3 percent on billionaires. She projects that this would affect 75,000 households and yield revenues of $2.75 trillion over 10 years. Polls suggest that most Americans like the idea. Paradoxically, the plutocratic US may be the ideal terrain for a wealth tax. 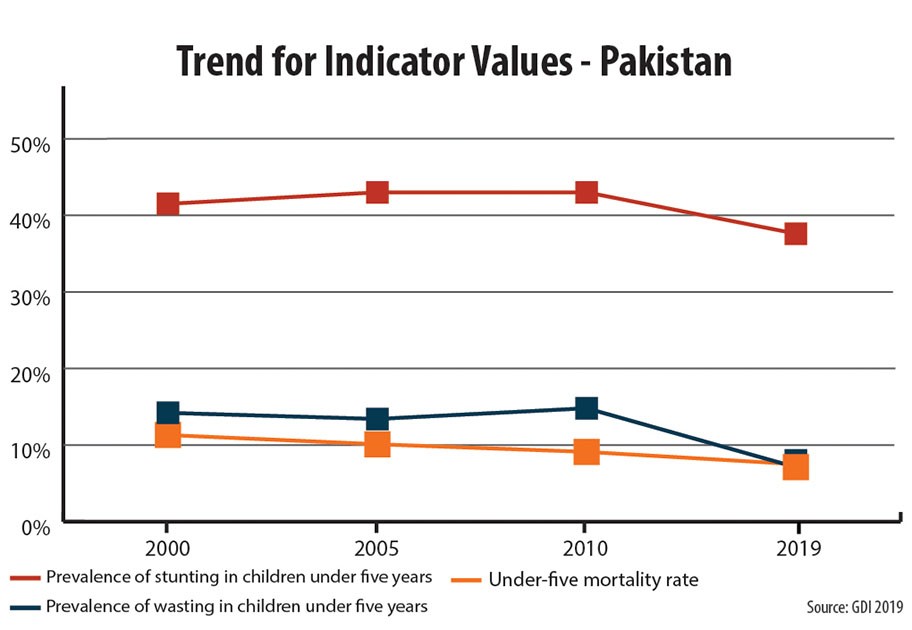 Mark Stabile, another renowned economist and currently associated with Insead, points out that, first, wealthy Americans now have so much wealth that even if Elizabeth Warren captures just a small proportion, it could add up to a lot; second, Americans are taxed on their passports, so moving wealth abroad won’t save them (and Elizabeth Warren proposes to slap hefty exit taxes on anyone giving up citizenship); last, thanks to Swiss-Leaks and the Panama papers, governments have learned a lot about the many ways to hide money.

Piketty claims that the advocates of justifying inequality will always come up with the usual justifications, but now is the redistributionists’ best chance. Well, quite a few would argue that this time, Piketty has gone too far (left) and perhaps rightly so. Many would say that France and French thinkers have always had a left-leaning, and Piketty is doing nothing new, but only stretching the boundaries to further extremes. 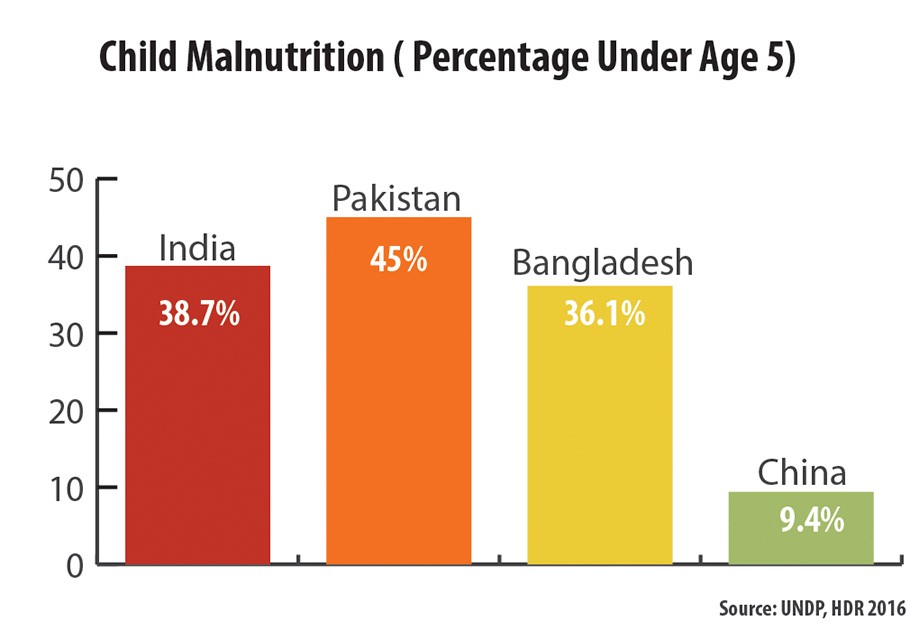 So often in the past, there have been experimentations with nationalizing of capital or controlling opportunity or stifling free enterprise and entrepreneurship, and the result has always been that the nations choosing to do so have been left behind with their people denied the chance to progress and prosper.

Only a return to free enterprise, private sector freedom, and a shift to the market economy has been their salvation. However, you need a Piketty to put the balance back in equilibrium every time capitalism gets into a self-destruct mode where wealth creation goes unchecked to the extent that the level of inequality becomes simply unacceptable. And it is this what we have to fight against not only in the developed economies but also right here at home!

Dr. Kamal Monnoo is an economist. He is an honorary Consul General of the Czech Republic in Punjab, Pakistan, and a member Board of Governors of Islamabad Policy Research Institute. He is the author of two books – ‘A Study of WTO’ and ‘Economic Management in Pakistan.’ He can be reached at: kamal.monnoo@gmail.com.