Our issue this month takes a look back at last year’s events, which almost brought two nuclear nations to outright war and the compulsions on Pakistan to react to India violating its international boundary.

Analysis done – post-Uri India’s ‘surgical strikes’ – amongst strategists confirms that Pakistan’s restraint emboldened India to conduct the Balakot strike and that Indian expectations were that there would be no reprisal again.

International support from several countries, including US statements in support of ‘India pursuing self-defense’ after Pulwama, undermined the latter’s traditional role as a peace broker in tense environments, which it had played in earlier standoffs between the two nations.

Indeed calls for Pakistan to not react to Indian aggression (or to absorb it and let it go) on Balakot were no longer seen as those by neutral well-wishers or harbingers of peace. 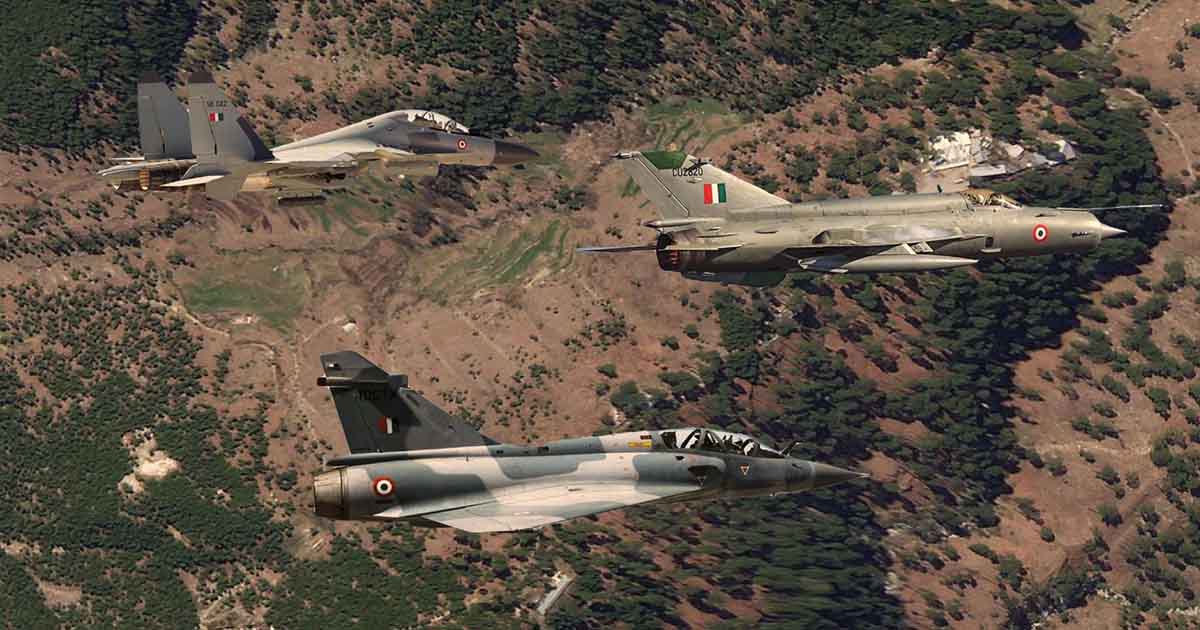 Shahid Raza, strategic editor Global Village Space, evaluates what India wished to achieve from Balakot. He contends India used it to test Pakistan’s military preparedness and play out the different centers of decision-making in the country. Air Commodore (retd) Jamal Hussain looks at India’s acquisition of the Russian S-400 defense system and what this means for Pakistan.

Unfortunately, we did not receive in time Pravin Sawhney, Editor Force magazine India and one of India’s foremost strategic writer’s piece on Indian objectives on Balakot, what it was to accomplish, and did it meet its strategic goals. His article will be published in the next issue and online on 26 February.

Pakistani politics continues its tumultuous path in which every day brings out a new spectre, from a forward bloc created in Punjab to three senior ministers fired in KP, Khalid Maqbool Siddiqui’s resignation to the latest IGP imbroglio in Sindh. Dr. Moeed Pirzada, Editor Global Village Space examines the latest brouhahas and whether it is worth worrying ourselves over them. 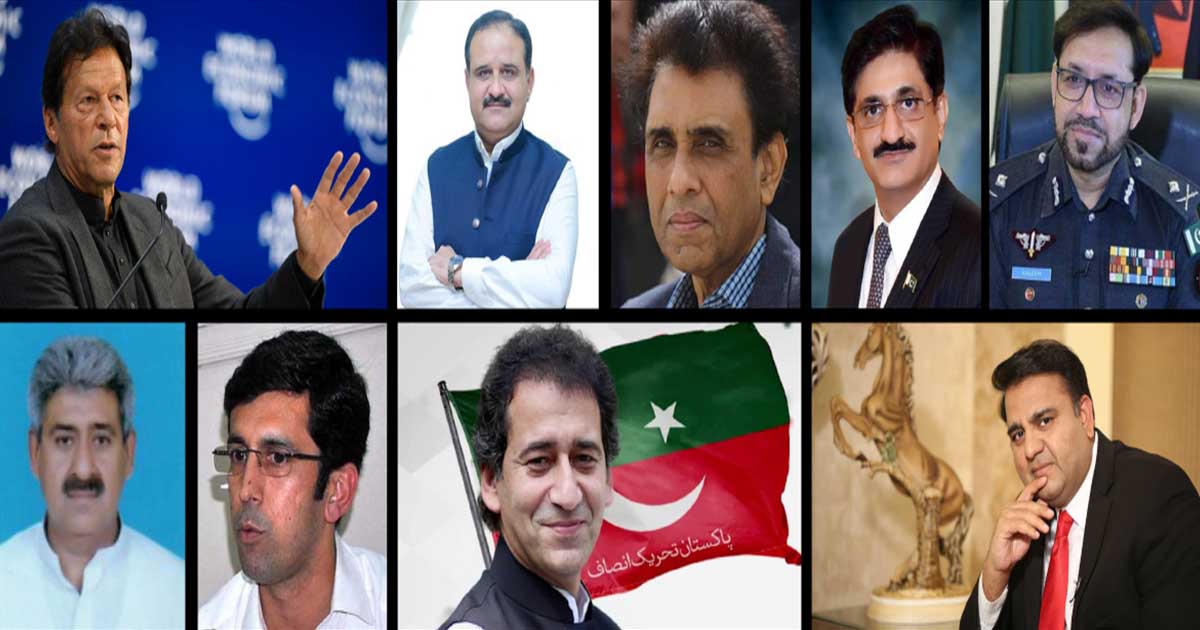 Prime Minister Imran Khan came back from another successful trip – this time from Davos, Switzerland – which unfortunately has become marred over whether government officials should accept private funding for trips even if it is to save public funds.

Jumping straight back to work he has pushed his team to give updates on ongoing projects under CPEC phase 2 – which is essential for Pakistan if it wants to fast track development, economic growth and create jobs for the teeming multitudes.

The prime minister has on numerous occasions spoken of the importance of industrialization for Pakistan and special economic zones have been given a crucial role in the ongoing CPEC projects. 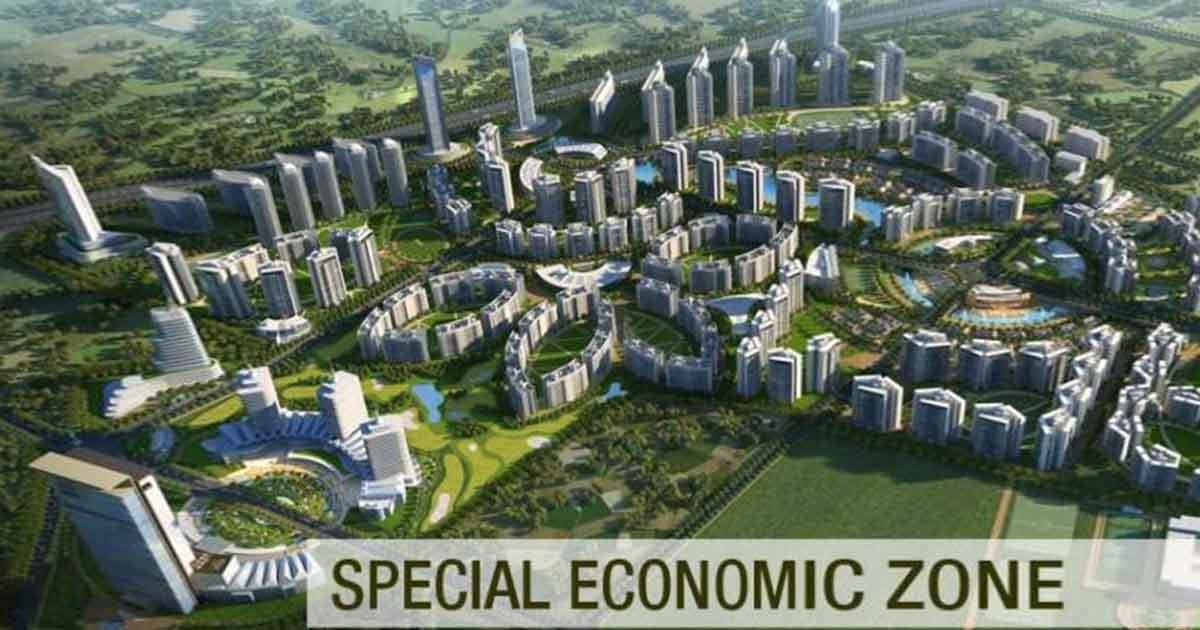 The company has emerged as the role model in this field of Public-Private Partnership (PPP) in Pakistan. Omer Javed looks at what the Prime minister needs to do on the economic front if he wants to realize his vision of a just and prosperous society.

Other pieces include our look at the upcoming Oscars and nominated movies as well as our movie munching section. From this month, we are testing out a new format in covering different issues through a short one-page overview. Do give us your feedback as ever.