Public hanging negatively affects the psycho-social well-being of children by immunizing them to violence. The children who witness violence, such as public hangings, are more likely to reproduce it in later years. 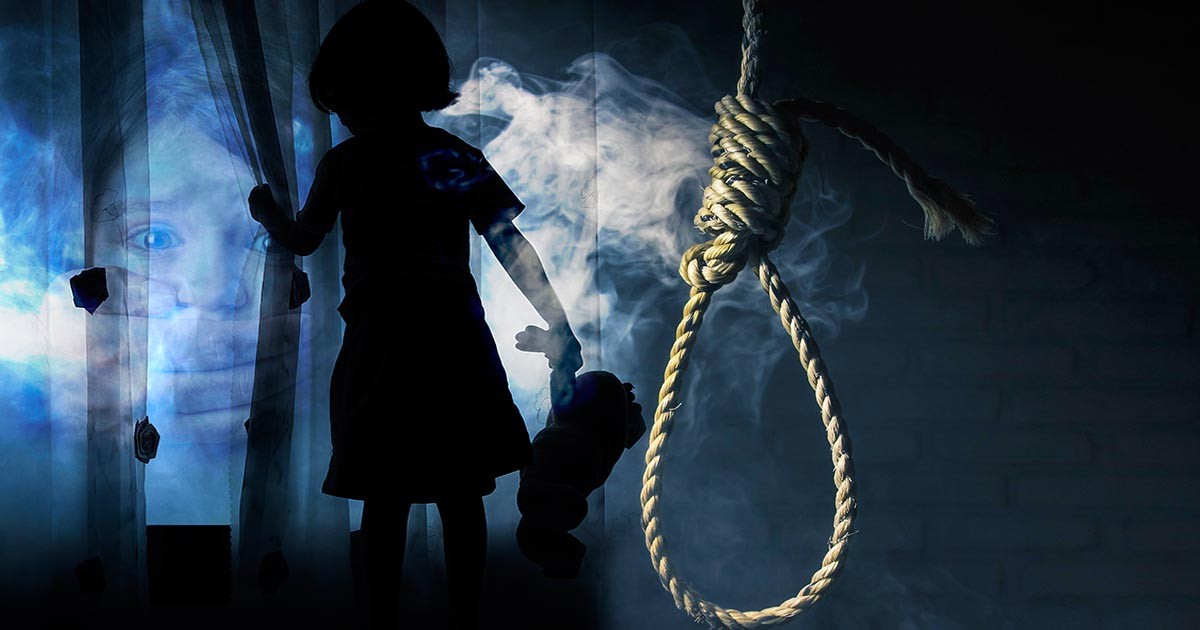 After the non-binding resolution passed by the National Assembly in February calling for a public hanging, sponsored by Ali Mohammad Khan, state minister for Parliamentary Affairs, there has been a lot of debate in Pakistan over what should justice look like for the victim as well as the perpetrator.

Pakistan’s Law Minister Farogh Naseem has publicly stated several times that public hanging is un-Islamic and unconstitutional according to the Supreme Court’s 1994 ruling. There is no evidence that public hangings deter future crimes, but on the contrary, there are indications that it brutalizes society wanting vengeance and retribution.

Anecdotal evidence also suggests rather than acting as a child protection measure; it impacts children’s psycho-social wellbeing. A number of incidents have been cited from across the world of copy-cat incidences of hangings done by innocent children who witnessed public hangings.

Furthermore, given a large number of such crimes are done by close acquaintances or family members, a public shaming as public hangings would involve will encourage fewer numbers of victim’s families to come forward to report abuse. Our two writers take opposing points of view on the issue whilst discussing legal and other aspects to support their argument.

Read more: Corruption & democracy indices: A storm in a teacup?

Ahmed Pansota contends that not only Article 14 of Pakistan’s Constitution ensures that the dignity of all human beings is inviolable irrespective of crime, but the 1994 Supreme Court decision and Federal Shariat Court of Pakistan have also upheld the same with context to the Constitution.

He discusses how case evidence from Saudi Arabia and Iran illustrates that public hangings have not led to a reduction in those crimes that incur this penalty. On the other hand, Hafiz Muhammad Azeem argues using international theorists that the right to dignity should be determined according to the mores of a particular society.

Furthermore, he maintains that just as liberty is not unbridled, so it is with dignity, and as such, the perpetrator of a hideous crime against a child should not be afforded due respect to ‘dignity.’

Russia lifts ban on import of rice from Pakistan

Will ‘vision 2030’ prove to be a savior for the Saudi Arabian economy?

Pakistan’s budget has turned into a political slogan