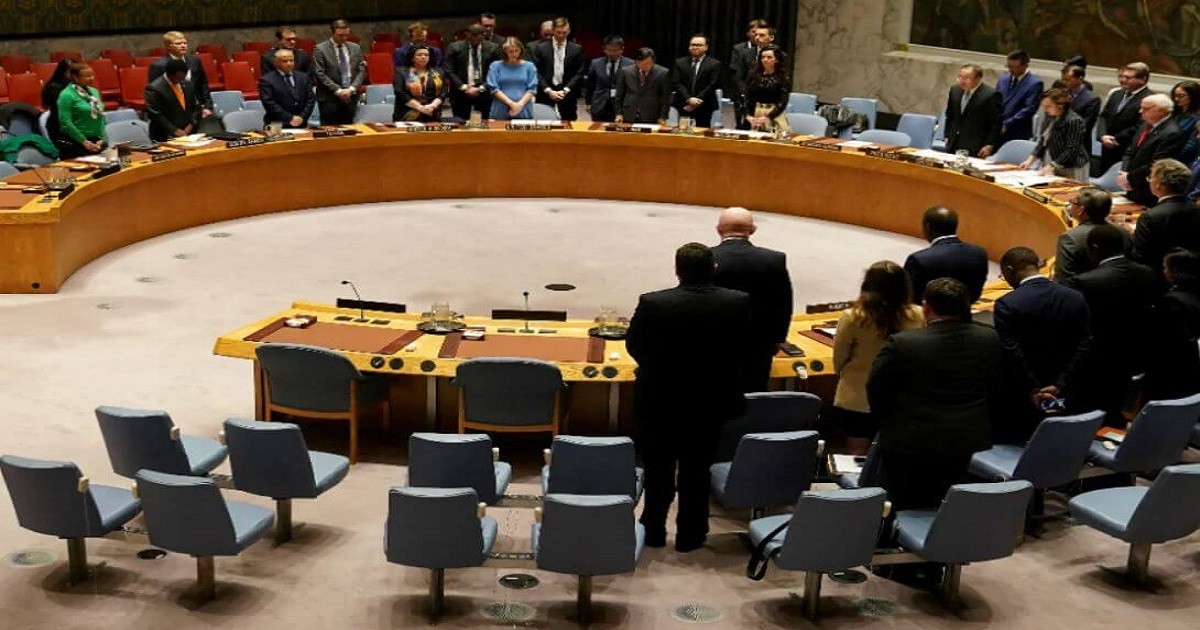 The UN Security Council plans to call for a 90-day “humanitarian pause” in conflicts worldwide as part of the ongoing struggle against the COVID-19 pandemic, according to a draft resolution obtained by AFP Tuesday.

An initial version last week — co-authored by France and Tunisia — only asked for a 30-day pause, along with a call to end all hostilities in the involved countries and to increase international cooperation to counter the virus.

The new draft, which was revised on Monday, now “calls upon all parties to armed conflicts to engage immediately in a durable humanitarian pause for at least 90 consecutive days.”

The stoppage would be “in order to enable the safe, unhindered and sustained delivery of humanitarian assistance, provisions of related services by impartial humanitarian actors,” according to the draft.

So far no date has been set for a vote, as the thorniest issue of the resolution — how to address the role of the World Health Organization, which has been sharply criticized by the United States — has yet to be settled.

The new draft resolution, however, would only cover countries whose conflicts are already currently under scrutiny by Security Council, including Syria, Yemen, Afghanistan, Mali, Central African Republic, Libya, Colombia, and Sudan.

Some efforts were made to decrease the intensity of certain conflicts after Guterres’s call, though more than a month later several countries, such as Yemen, Libya and South Sudan, saw hostilities continue to ramp up.

In Colombia, the National Liberation Army (ELN) — the country’s last active guerilla group — announced Monday they would resume operations on May 1.

On March 25, the UN announced a “humanitarian plan” to send aid to the countries most vulnerable to the pandemic and asked for more than $2 billion.

A month later, $1 billion had been raised, officials said.

It would take up to $90 billion in order to protect the people most at risk for dropping incomes — and therefore most in need of food and other care — due to the pandemic, according to a recent UN estimate.

Two-thirds of the funds could be provided by the World Bank and the International Monetary Fund, according to the estimate.

Karzai blames the US for ISIS’s inception and proliferation