PM Khan on the invitation of King Salman, attended the by then, much-maligned, ‘Future Investment Initiative’ conference otherwise known as the ‘Davos in the Desert’, in Riyadh. Here is what happened at the conference.

After the General Election of 2018 and at the onset of the new PTI government, it became increasingly clear that the country is in dire straits. Facing a current deficit of $18m, the exchange rate had depreciated by 20% in the first 8 months of the year, Pakistan Stock Exchange had come down from its 2017 highs of 53,000 to around 41,000 and foreign exchange reserves with the State Bank of Pakistan (SBP) do not cover more than 2 month imports.

While going to the IMF has a clear and present danger for a government that came in promising creation of 10m jobs and 5m houses, what option does it have? PTI government started talks with ‘friendly’ countries from its first week in office.

Government of Pakistan announced that Saudi Arabia would place a deposit of USD three billion in the SBP for a period of one year as balance of payment support.

The first foreign visit of Prime Minister Khan was to Saudi Arabia, 18 September; and was a huge success with King Salman himself coming out to welcome the Pakistani PM, but there were no announcements of packages much to the disappointment of TV channels back in Pakistan.

Two weeks later, 30 September, a Saudi delegation came to Pakistan and met with his team and in October PM Imran Khan on the invitation of King Salman, attended the by then, much-maligned, ‘Future Investment Initiative’ conference otherwise known as the ‘Davos in the Desert’, October 23-25, 2018 in Riyadh.

In a public address upon his return from Kingdom, Prime Minister said; “My Pakistanis, today I am here with good news for all of you. We were facing really hard times. We were highly pressurized into paying heavy debts. But thanks to Saudi Arab’s extension of assistance, we are out of the pressure,” Government of Pakistan announced that Saudi Arabia would place a deposit of USD three billion in the SBP for a period of one year as balance of payment support.

It was also agreed that Saudi Arabia would provide a one-year deferred payment facility for import of oil, up to USD three billion and this arrangement would be in place for three years, which would be reviewed thereafter. Pakistan imports around 350,000 crude oil barrels per day and 100,000 of this is imported from Saudi Arabia.

In addition, an agreement for the construction of oil refinery in Gwadar and an oil storage facility has been agreed in principle; pending cabinet approval. The Saudi authorities also announced a reduction of visa fees for Pakistani workers. The reduction in visa fees is very important for millions of Pakistani workers.

There are an estimated 1.5 million Pakistanis working in different sectors across Kingdom; providing a major source of foreign exchange reserve through remittances they send back home. Remittances from KSA account for the largest share in worldwide remittances sent back to Pakistan, but these have been in decline the past couple of years as Pakistani expatriates have been sent back home.

In the financial year 2018-19 so far, Pakistani workers have sent USD 1.228 billion. The low oil prices in the last several years negatively effected the Saudi economy, which resulted in an adverse impact on Pakistani workforce employed there. In last 5 years; KSA deported over 250,000 Pakistani nationals.

The agreements the Prime Minister negotiated on his recent trip will not only bolster the Pakistani economy in the short-term; it will also allow his administration to take a stronger position when negotiating with IMF, since it would no longer need the earlier estimated double digits figure loan from the IMF. Meetings are starting on 7 November, 2018 and Asad Umar has declared this will be the last time that Pakistan will be going to the IMF.

A Friend in Need is a Friend Indeed….

The visceral hatred found in a certain segment of Pakistan’s literate community towards Saudi Arabia is understandable to the extent they espouse that Saudi support to the Madrassah system has helped to create extremism in Pakistan. However, Saudi Arabia support has helped Pakistan out of more than one crunch.

When the US imposed economic sanctions on Pakistan and India after their nuclear explosions in May 1998, Pakistan already suffering due to the Asian financial crisis that had started in 1997, turned to Saudi Arabia, who helped to the tune of $3.5 billion by providing oil supplies on deferred payments between 1998-2000; much of which was later converted into a grant.

Once again in 2014, when the country was suffering an economic crisis, under the PML-N government, Pakistan turned to Saudi Arabia for assistance, who deposited $1.5 billion into the Pakistan Development Fund.

More was expected, and there was the talk of billions of dollars help through deferred oil payments, however, after the inflammatory speeches in Parliament rejecting Saudi request for sending in Pakistani troops to Yemen; that fell through.

So is there a Quid Pro Quo?

PM Khan has announced that he will help mediate between the Iranians and Saudi Arabia on Yemen. Reducing tensions in the Middle East between countries and playing a conciliatory role is something he is keen to do as he stated in his maiden address to the nation upon election.

In particular, on the Yemen war what may have started as a Crown Prince’s desire to play with his toys has ended up costing Saudi Arabia over $50 billion a year, and is an unmitigated PR disaster for the country; as the resulting humanitarian crisis in Yemen has led to over 4m people starving and countless civilians have died. 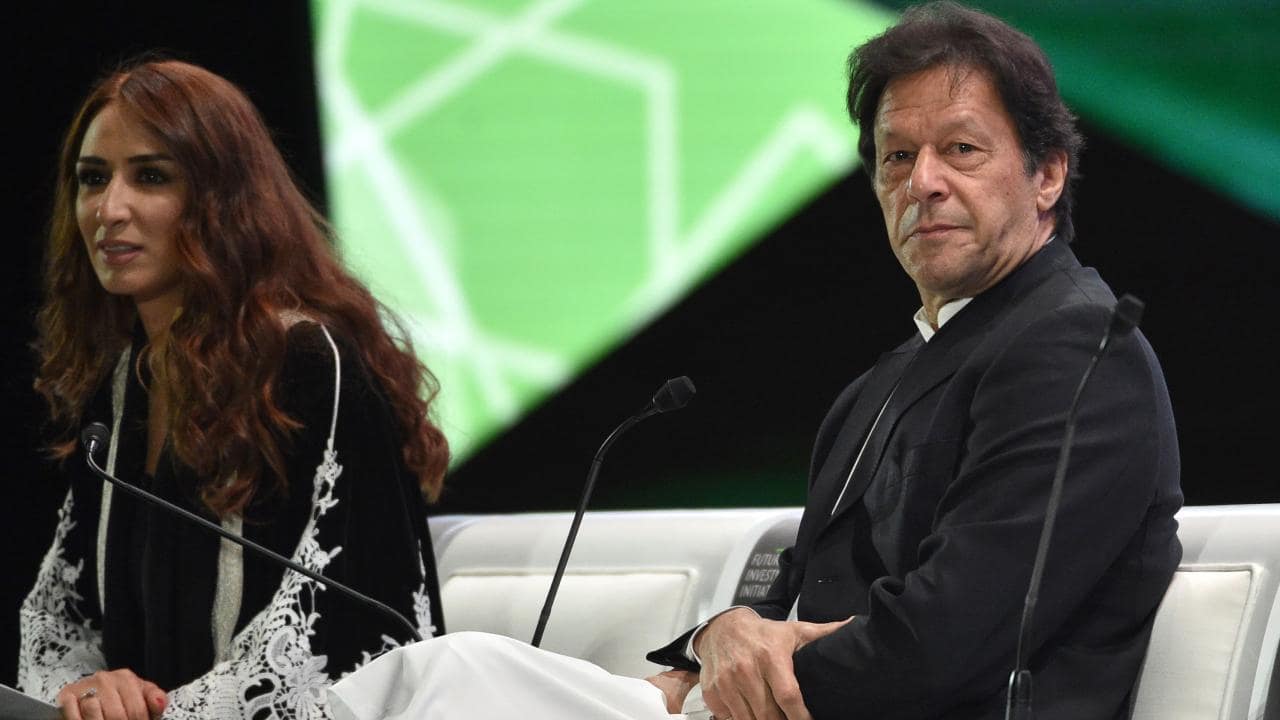 After Jamal Khashoggi’s murder, the US administration, who was under fire from its own domestic media for standing by and doing nothing, has finally called on the Saudis for a ceasefire. It is the opportune moment for Pakistan to step in and help resolve this crisis for the Saudis behind the scenes and to get out it.

Iranians who are about to get hit with the US sanctions starting November 4, are in a midst of an economic crisis of their own and cannot afford to support the Houthis. Both countries need a face-saving way out. Turkey would have been the only other country that could have played this role – but due to the events in Istanbul and its current stance viz-a-viz Saudi Arabia, it cannot take on this role.

Businesses Stepping Up to act on Climate Change

Ease of Doing Business: Real Reforms are still to come