The live adaptation of an old animated film 'The Lion King' trumped several in its tread to reach the milestone of one of the biggest movies of the year but the director seems to have played with the nostalgic emotions of fans, not adding much. 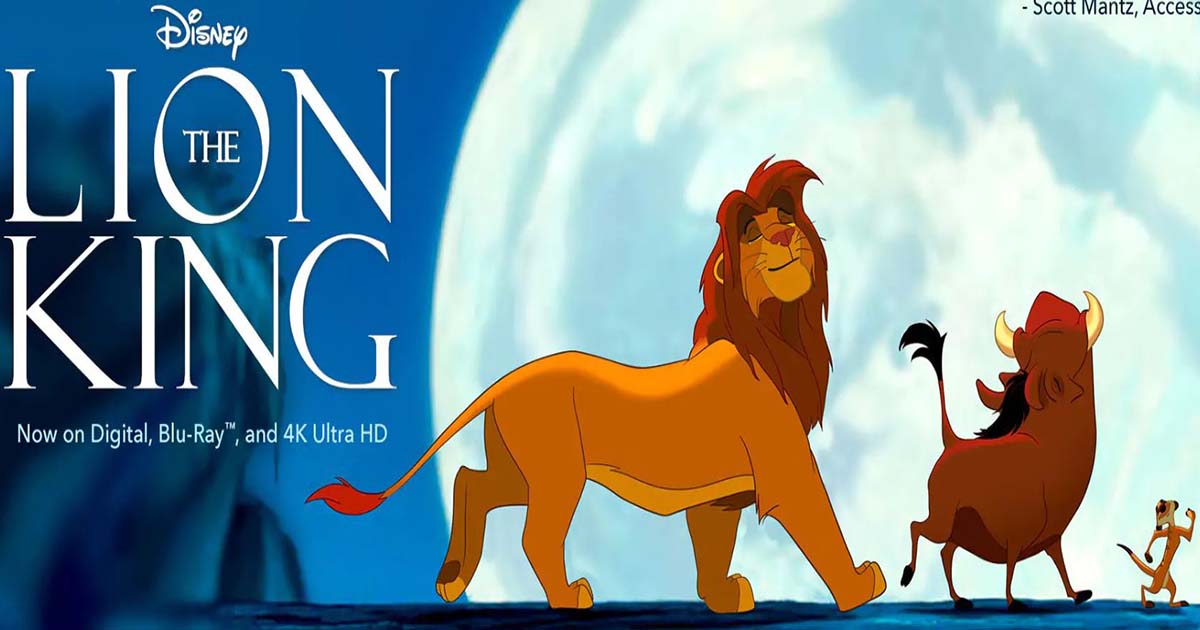 Billed as a “live-action” adaptation, Disney’s The Lion King is likely to end its run as one of the biggest movies of the year. After the success of Captain Marvel, Avengers: Endgame, Aladdin and Toy Story 4, all of which have crossed the billion-dollar mark, Disney’s live-action Lion King doing so well is further proof of the Mouse House’s absolute dominance over the world box office.

The 2019 animated film has already broken Frozen’s record in becoming the biggest animated film ever and is currently the 10th highest-grossing film of all time. While the feat may seem surprising to some, the popularity of Lion King has little to do with Disney’s current sovereignty over the box office, and everything to do with how well-liked the original 2D animated film was.

The original was so successful that it managed to end up close to a billion dollars despite being released in 1994. And the newest one managing to do so well is further proof of just how loved the story of Simba is.

The Lion King is essentially a coming of age story of Simba (a young lion in Africa) who is set to succeed his father to the throne as the King of the Jungle. Tragedy befalls him when his father Mufasa is murdered by his paternal uncle Scar.

Taking responsibility for his father’s death Simba flees into the jungle where with the help of his friends Timon (a meerkat), Pumbaa (a warthog) and Nala (a lioness), he is able to gain enough courage to confront his father’s killer.

The 2D classic is largely considered to be one of the best-animated films ever produced and while the new one features some magnificent animation, it is essentially a photorealistic remake of the original without as much emotion. Because while the 3D animated film succeeds in looking a lot like real life, to an astounding degree really, it still struggles to have its animal characters emote the way the 1994 film did.

While the sheer beauty of the visuals was distracting enough for me to not be too perturbed by the lack of heart in this film, what did manage to irk me was how director Jon Favreau managed to copy and paste each scene from the film without really adding anything new to the story.

Granted, the Lion King puritans who helped this film achieve the success it has must be pleased with how much this new film shares in common with its predecessor. But a point of remaking a classic, that is already so well-liked, is that you add substance to the material and add elements that enhance the film without necessarily reworking it.

I am thus quite surprised by how lazy Favreau’s approach to adapting Lion King is. Still, there is some magic in this film and that is largely due to the smart casting of voice actors.

James Earl Jones returned to voice Mufasa but largely there was a new wave of actors behind the microphone this time. Atlanta star Donald Glover who plays Simba, struggles to match the exuberance of Beyonce, who sounds much better, especially in the songs. But all in all the new voice cast is game.

Seth Rogen’s Pumba is a highlight and given the praise he has earned, as well as his recent projects (Universal’s Long Shot and Amazon’s The Boys series, to name a few), it looks like the crass comedian has no problem adjusting to the politically correct post Me Too Hollywood. Similarly, comedian Billy Eichner (of Parks and Recreation fame) plays Timon with zest making the character and all his scenes quite fun to watch.

Ultimately, while this faithful adaptation is visually breathtaking at times, it ends up feeling like nothing more than a farcical attempt at using people’s nostalgia for the original to earn some quick bucks.

There is nothing in the new movie (aside from some slick new VFX), that the original didn’t have or do better. So while it is certainly watchable and even enjoyable, Disney’s live-action The Lion King fails to trump the original, ultimately making this film feel unnecessary.