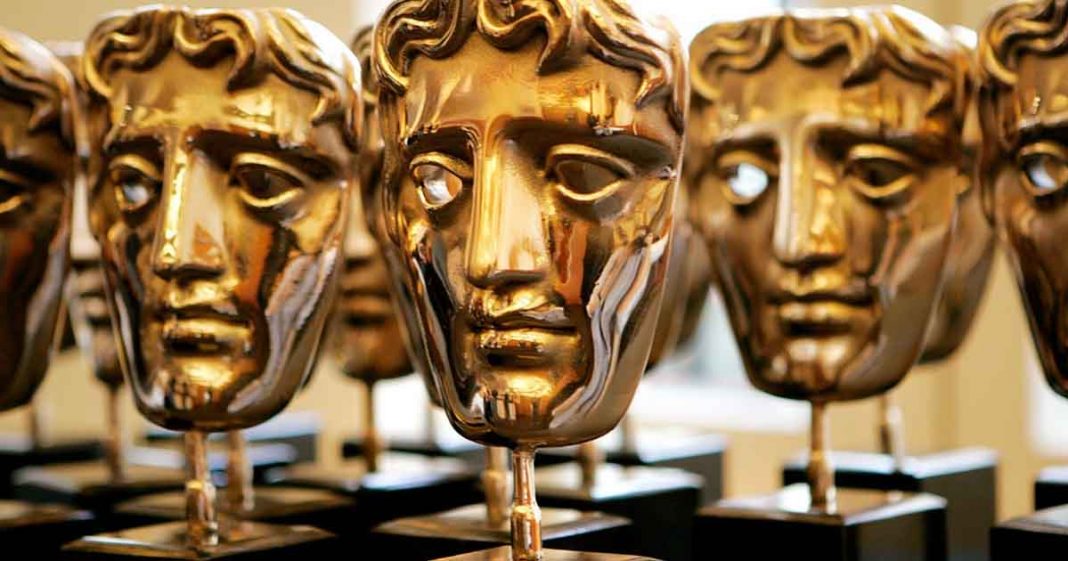 With the current state of the world right now, award shows are doing all sorts of things to keep the business going. The British Academy Film and TV Awards were due to take place on May 17, but will now be held virtually on July 31.

Highlights From The BAFTA Nominations

The award shows highlight the best British in Film and TV and take place annually with separate ceremonies for the film and TV categories. With the movie awards behind them, the British Academy has seen fit to reveal the nominations. Out of them, HBO and Sky’s Chernobyl which was a huge mini series last year nabbed the most nominations, scoring 14 for everything from actors to Best Series.

Other HBO entries that managed to creep into the mix were business comedy Succession and teen drama Euphoria. HBO’s James MacAvoy and Ruth Wilson starrer His Dark Materials is also being honored with four nominations. Another big HBO series that was honored was Gentleman Jack which not only scored a nomination for writing but also for its lead actress Suranne Jones. Last year’s Best Actress winner in the Best Drama Actress category Jodie Comer is also back.

There is also a lot of diversity in key categories including Takehiro Hira in Lead Actor category for Giri/Haji, and Youssef Kerkour and Guz Khan in Male Comedy for Home and Man Like Mobeen respectedly. One sure fire win is Phoebe Waller Bridge’s for her dynamic Amazon and BBC comedy Fleabag which in its second season, became a sensation in the states.

The show won three Emmys for writing, best comedy series and actress and now has its eye on the prize at BAFTAs. The comedy hit is nominated in Best Comedy Actress category with Phoebe Waller Bridge competing with colleague Sian Clifford for the top prize, as well as Best Scene and Best Scripted Comedy.

Netflix’s The Crown also scored some nominations but failed to sweep the award show like many had expected.

The Official Selection for the 73rd edition has been announced! Follow the selected films’ progress in cinemas and other film festivals using the hashtag #Cannes2020.
► See the list of 2020’s films 🎬 : https://t.co/JTpo2RUHzO pic.twitter.com/f5iTYJPhrF

Elsewhere, the world’s biggest film festival may have taken a year off due to the Covid outbreak but it did reveal the films it would have nominated giving them the coveted Cannes brand.

Steve McQueen who most recently did Widows with Viola Davis and has previously won the best debut award for his film Hunger was set to debut two films at this year’s event. Other buzz worthy titles include Viggo Mortensen’s directorial debut Falling and Francis Lee’s followup to God’s Own Country Ammonite.

Instead of the films being split up into categories, the nominated or rather chosen films will simply bear the Cannes logo and will be called as the Festival’s selection. It’s important to remember that last year’s Palm d’Or winner at the Cannes Parasite eventually won Best Picture at the Oscars and so one of 2021’s Best Picture could be lurking in the list of films they’ve selected.

The Peabody Awards which were set to premiere June 18 and postponed have now been canceled with the winners being announced on June 10. With Award circuits not happening the usual way this time, it will be interesting to see how films campaign to get the coveted Golden Globes and Oscar prizes.

Coronavirus outbreak: Is Punjab government going to extend the lockdown?