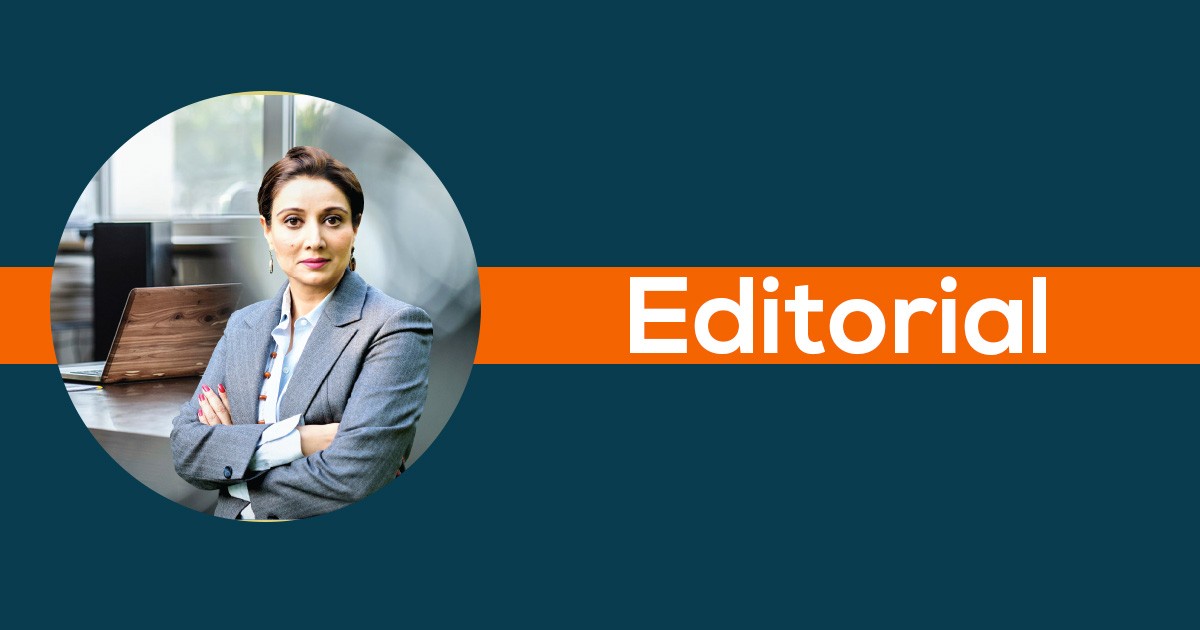 First a big thanks to all those who called, who wrote and appreciated the first issue of Global Village Space! And to those who have sent annual subscriptions to a nascent publication from Islamabad that has the audacity to call itself “Global”.

We firmly believe that in the age of Google, Facebook, Twitter, WhatsApp and Kindle you don’t have to be in London or New York to be global; what you need is an ability to look for the bigger picture and that is something that distinguishes GVS from all its peers.

So if in the first issue, our lens zoomed on to the turbulence in the Muslim world – ambitious plans of Prince MBS to reshape the desert kingdom, fault lines within GCC & the future of Al Jazeera – then this issue focuses on what’s happening in Pakistan and the region around it. Foreign Secretary, Tehmina Janjua – the first woman in the nation’s 70-year history to head this position – was generous with her time and insights.

But our energies have been consumed by our quest to explain the dynamics of “Information Warfare”. Dr. Farrukh Saleem grapples with the contours of 5th Generation Warfare against Pakistan and Shahid Raza – who has joined us as Assistant Editor Strategic Affairs – gives us an overview of how social media teams are the gladiators and kamikazes of this new warfare.

Andrew Korybko, author of “Hybrid Wars”, explains how the “Indo-American strategy” of playing up fault lines in all countries through which China’s OBOR -of which CPEC is an integral component – has to pass is shaping up. US media continuously complains of Russia’s Information war against the west, and how Hillary Clinton lost her presidential bid as a victim of Putin’s chess game but Leonid Savin of Center of Geopolitical Research, Moscow, documents the Russian fears, sense of vulnerability and institutional responses towards information-driven strategies from the US and its western allies.

With this background – where Russia & China appear vulnerable – one can start to appreciate how difficult, if not impossible, it has become for poor developing states like Pakistan, caught in a crucible of information warfare, constrained

by limitations of human, technical and financial resources to defend and explain what they stand for – forget about the global arena – even to their own people. But the issue in your hand has much more to offer; Fereeha Idrees admits that while most others dreamt of becoming doctors or

bankers, she always wanted to be a journalist and Aateka Khan from the University of Delhi opens up our minds to the Machiavellian politics of Narendra Modi’s right-wing extremists on the triple talaq bill.

The magazine market as of recently has been perceived as a garden full of colorful butterflies; but we are deliberately working to create something that is less topical, more substantial, something that provokes cerebrally and has a longer shelf life – in homes, offices and libraries.

We look forward to your feedback, your criticism, your suggestions… and of course your subscriptions!

Finally rare concession from Thai King: Motorcades will no longer shut down Bangkok

Re-imagining Pakistan as a savior of Central Asia