Pakistani movies, despite having potential, tend to go down the path of half-hearted attempts at movie making because of their weak scripts. Mahira and Bilal's film 'Superstar' is the latest victim of this cliched genre. 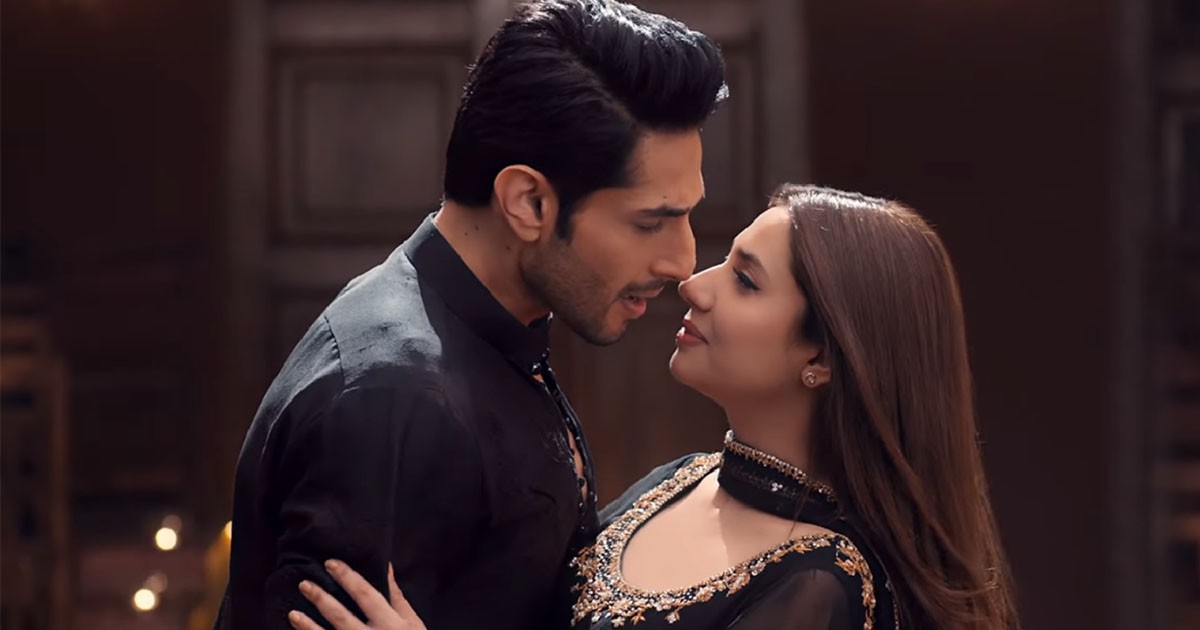 Pakistani TV director Mohammed Ehteshamuddin’s big filmmaking debut Superstar was shaping up to be a blockbuster long before it hit theatres. With Mahira Khan and Janaan breakout Bilal Ashraf playing the impossibly good-looking leading duo, the movie had fans buzzing as soon as the first trailers were released.

So it comes as no surprise that the film is doing well at the box office. That said both the ‘big’ films released this Eid, Superstar and Parey Hut Love fall short of reaching their potential. This is particularly true for Superstar which is at times a compelling masala film, and at others, a missed opportunity despite having a good premise and a talented cast.

The movie features a great performance from Mahira Khan whose consistent improvement in each consecutive film continues to be impressive. Here, she plays Noori, a struggling actor with big dreams who practices her craft at her uncle’s theatre.

There she meets and is enamored by Bilal Ashraf’s Sameer, another aspiring actor who sweeps her off her feet only to leave her when stardom comes knocking. There is easy chemistry between the two but that can’t make up for the lack of an original story.

The love story of Noori and Sameer feels clichéd and although the film’s title hints at an altogether different film, the movie chooses to focus on the romance rather than give us an interesting story about being a celebrity in an up and coming film industry.

Pakistani TV director Mohammed Ehteshamuddin’s big filmmaking debut Superstar was shaping up to be a blockbuster long before it hit theatres.

Bilal Ashraf’s performance while not as uniformly good as his leading lady, is still a pleasant surprise and had his role not been so conventional, perhaps more could have come out of the actor. Nonetheless, he manages to hold his own in scenes with more seasoned veterans such as Nadeem Baig and Jawaid Baig.

Ashraf has a charming presence and while he is not yet close to becoming a great performer, with a few uncomfortably wooden scenes, he is still the kind of actor roles like these are written for. This brings me to the actual script itself.

By now, those who frequently watch Pakistani films are probably aware that we have a bit of a script issue. Even with the plethora of excellent performers, and directors showcasing time and time again that they have all that it takes to make a film great, the one arena where Pakistani films constantly suffer is in the screenplays and stories.

Often this is the result of directors choosing to write scripts themselves which read as amateurish at best (Yasir Nawaz’s Wrong Number 2) and nonsensical (Wajahat Rauf’s Chhalawa) at worst. There is also the old custom of inviting TV or novel writers to write the screenplay of a film which results in lengthy TV like movies that feature unnecessary arcs and characters.

Suffice it to say, there is great work to be done on the writing side of our films and Superstar is no exception to that. Unlike its fierce box office competitor Parey Hut Love, this has a more engaging story and manages to keep you thoroughly invested simply by not being mediocre. However, the film’s abrupt climax really makes the entire movie falter.

The music numbers in Superstar are a respectable affair, with one, in particular, letting Mahira Khan have her Madhuri moment.

Aside from the two leading actors, Jawaid Sheikh, Marina Khan, Ali Kazmi and Nadeem Baig all do justice to their roles. It is, however, relative newcomer Alizeh Shah who is an extraordinary addition to the film and energizes it at the moments the movie lags.

Although she is just eighteen years of age, she tackles her role with the exact skill required, stealing nearly all the scenes she is in. The music numbers in Superstar are a respectable affair, with one, in particular, letting Mahira Khan have her Madhuri moment.

Ultimately though, Superstar gets by on the sheer star power of its leading duo. And while the screenplay could have used a few more revisions and the film more panache, Superstar has enough razzle-dazzle to please most fans of Pakistani cinema.

Previous articleEditorial – Magazine
Next articleToy Story 4: End of an Era that Got Everything Right

23 July 2021
Previous articleEditorial – Magazine
Next articleToy Story 4: End of an Era that Got Everything Right