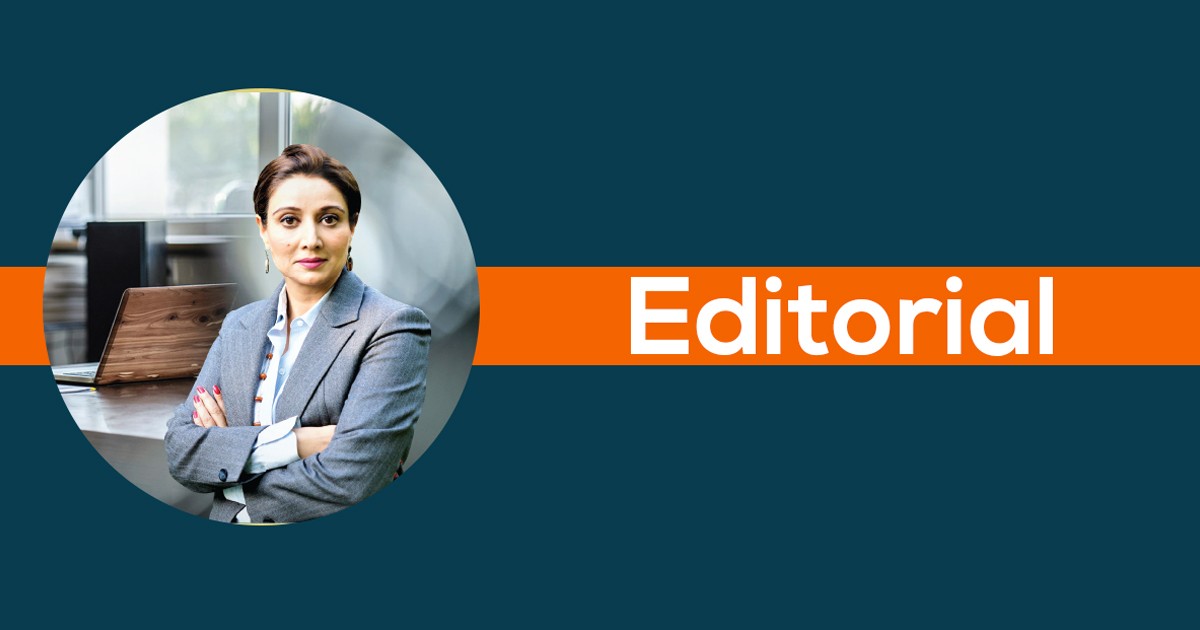 Our special theme this month is “Pakistan a Maritime nation”, True! country has not been seen like that either by its denizens or the world – but this may soon change. Pakistan, historically a region, that has been invaded from the north by the Greek, Mongols and central Asian horsemen or by colonists moving upwards from the shores in south and recently experiencing tank battles with India has always seen itself as a land mass.

But country now has an exclusive economic zone of 350,000 square kilometers – an aquatic region of the size of Sindh and KP combined – and CPEC is fast changing its security requirements and its view of itself. We thus examine how going forward Pakistan’s maritime security and maritime economy can and will support each other.

Many things happened more or less at the same time. Pakistan Navy just launched its maritime doctrine on which it has been working for over seven years, Ports & Shipping Ministry has been redefined as Maritime Affairs Ministry ostensibly with a much broader mandate that underscores the growing importance of blue economy and Navy – defender of that blue economy – is organizing its biennial AMAN Exercises – sixth in series since 2007; with participation of over 40 countries.

To cover these subjects of humongous strategic importance we sat down and talked to the two institutional players that will lead this transformation. Chief of Naval Staff Admiral Abbassi, explained AMAN19 and the growing regional role and responsibilities of Pakistan Navy in the context of recent history and in the background of new challenges and opportunities being thrown up by CPEC.

Minister for Maritime Affairs Ali Zaidi outlines his ambitious plans to make Pakistan one of the top maritime nations of the world. He wants to revamp ports, modernize shipping industry and develop coastal tourism and hopes to bring in $30 billion of FDI into these sectors.

This month, GVS Editorial team talks to several experts to explore and develop for its readers – in easy layman terms – the vision behind the AMAN exercises; and how ‘interoperability’ is needed for navies to act in sync against shared threats and challenges on high seas like piracy.

This understanding is then taken to professional depths by several writers like Commander Azam Khan, one of the chief architects behind Pakistan’s maritime doctrine and Rear Admiral Pervaiz Asghar who explains the potential and importance of the Gunter Pauli’s Blue economy for Pakistan.

Vice Admiral Taj Khattak comes from the other direction and argues that while AMAN exercises have their strategic advantages but it is important for Pakistan to find a seat on the board of Indian Ocean Region Association (IORA) – where India is blocking Pakistan’s entry since 2001.

As we move away from maritime affairs and land at more familiar ground, Dr Moeed Pirzada, strategic analyst and Anchor at GNN news network examines the good and the bad of the military courts –existing since 2015 – and argues that in absence of judicial reforms country may not have an option but to bear these courts for another 1-2 years.

February reminds us of the tragic end of Samjotha Express – when 68 innocent train travellers, mostly Pakistanis, perished in terrorism by right-wing Hindu fanatics in India. Trividevish Singh Maini, from Delhi, reminisces how Samjotha Express was a unique peace initiative between India and Pakistan. Last but not least we do explore the beautiful fort of Balahisar – as this bastion of Peshawar valley’s multilayered history is being opened to the public.

Previous articleMilitary Courts in Pakistan: Why and Why not?
Next articleOscar 2019: Breakdown

18 September 2021
Previous articleMilitary Courts in Pakistan: Why and Why not?
Next articleOscar 2019: Breakdown

Is Maryam setting the stage for an extension in Nawaz’s medical leave?

SC suspends the nullification of nomination forms by LHC: Tough time ahead for Pakistani democracy?

Pakistani Senate Elections: The Good, the Bad and the Ugly?