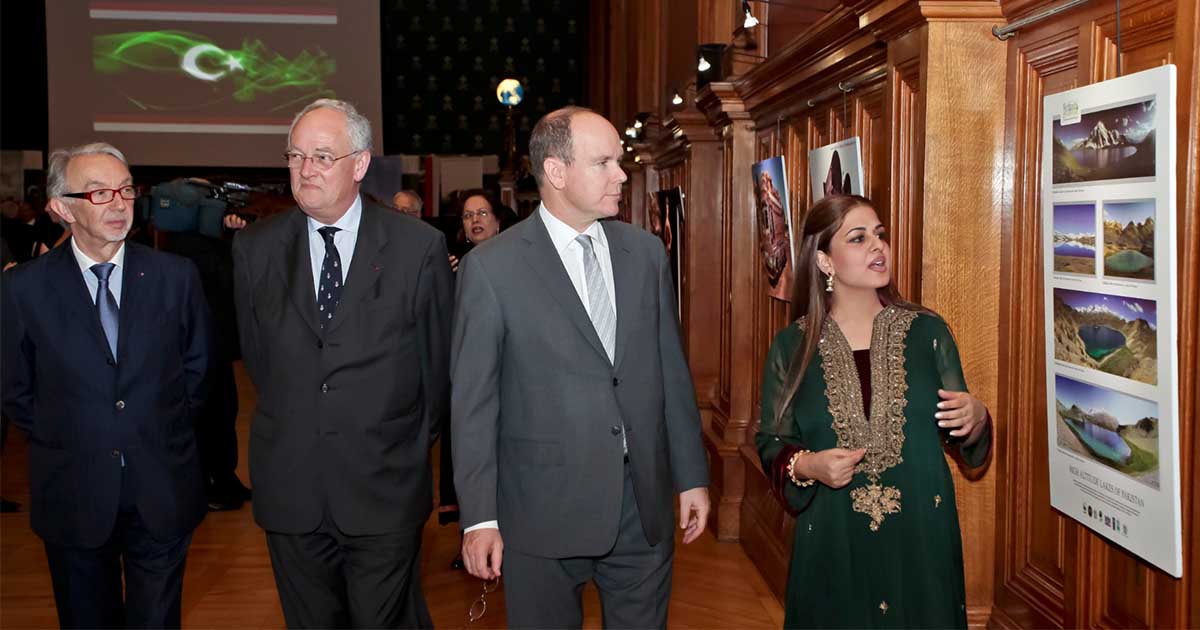 Namira, one of the earliest founders of Sir Richard Branson’s Virgin Galactic commercial space liner, is the first Pakistani to travel to space. In August 2006, Pakistan’s Ministry of Information, called her the “First Pakistani Astronaut”.

Namira has founded a non-profit organization called the Space Trust, which aims to promote space as the new frontier for peace.

For her, going into space was a meditative process. She was always fascinated by the night sky. Namira got her first telescope at the age of 14. Two years later, she joined an astronomy society that had just been formed — the first of its kind in the country – by the name of Amastropak; and she was its first female member.

Read more: Are Uber and Careem empowering women in Pakistan?

In 2007, she also served as the honorary Ambassador of Tourism for Pakistan in the Principality of Monaco. On 23 March 2011, Asif Ali Zardari, then President of Pakistan conferred on Namira the Tamgha-e-Imtiaz (Medal of Excellence). 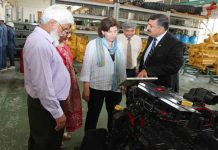 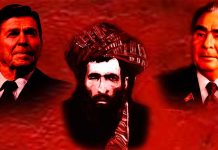 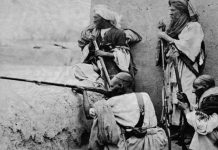